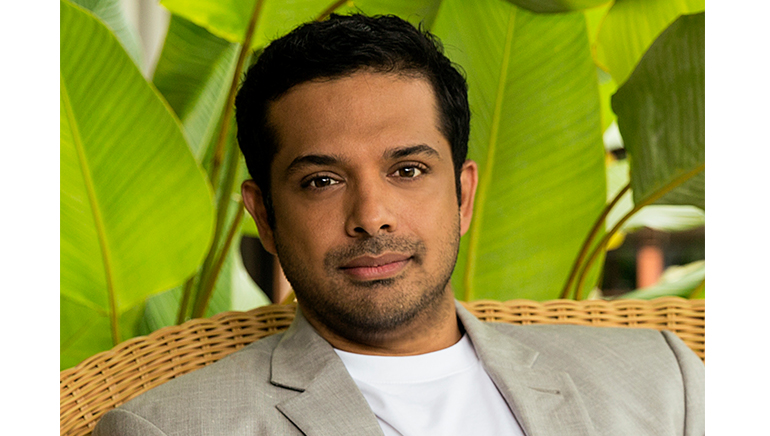 Mr. Shetty is an ex-banker, who has worked with Morgan Stanley and Merrill Lynch. His knowledge and grip over the equity markets in New York and Hong Kong gave him an edge in establishing his own entities. His entrepreneurial adeptness accompanied by his love for wines led him to start his first venture Myra Vineyards in 2011. A competent entrepreneur, he turned the company into one of the leading wine manufacturers in the country. He later sold it to a Singapore/French fund named VisVires Capital in December, 2018.

Mr. Shetty’s academic qualifications have provided him with a foundation which has facilitated his ingenious business moves. After a Bachelor’s degree from Christ College in Bengaluru, he acquired a Master’s degree from New Jersey Institute of Technology. His educational background has driven him to learn about different cultures. His exposure to diverse geographical locations has enabled him to understand people’s lifestyles. His capabilities have enabled him to explore the contemporary Food & Beverage choices that people love. He also has his finger on the pulse of the younger generation, helping him keep up with the latest trends. From establishing Myra Vineyards as a meritorious business and then selling it, Mr. Shetty moved on to becoming the Chief Lifestyle Officer in the same company that acquired Myra Vineyards. Shouldering essential responsibilities, he has strived to develop the company as the second largest in India. In continuation with the success story, he created a first-of-itskind beverage brand – Salud Beverages.

Salud is an urban lifestyle brand that is distinguishing itself with unique, fresh and modern RTD (Ready-to-Drink) beverages in both the alcoholic and nonalcoholic sections. In so doing, it has opened up a unique market segment, successfully garnering mass attention. While the original idea was to launch it as a beverage, the team discovered the impact it could make when launched as a lifestyle brand. Through this excellent marketing strategy, the brand has been quickly picking up amongst gin consumers. Salud primarily translates to ‘Cheers’ with health, wealth and security being its other synonyms. It sets the objective on augmenting people’s lifestyle through its unmatched products. Salud began with India’s very first ready-todrink gin and tonic – G&T 2.0. The brand’s ethos is giving people fresh and exciting ways to celebrate through its beverages. Aiming towards a global presence, Salud’s offerings will include beverages in the alcoholic, non-alcoholic and craft spirits categories. For greater outreach, the brand has introduced its own fashion and merchandise label as well as a musical vertical under its titles – Salud Live and Salud Sessions. All these work together to offer the larger-than-life Salud experience. Salud has been associated with some of the biggest and most popular names in India. From Prasad Vanga of Anthill Ventures to Urbanl, which is the speed scaling partner, these brands have helped in accelerating the growth of Salud. Rana Dagubatti, the acclaimed actor with a huge fan following, is also an active investor and advisor associated with the company. Thanks to Mr. Shetty’s talent and efforts, investors can find greener pastures that are waiting to be explored. An entrepreneur with an eye for detail, Mr. Shetty has been quick to recognize the growing market for a niche brand like Salud and has been successfully tapping it.