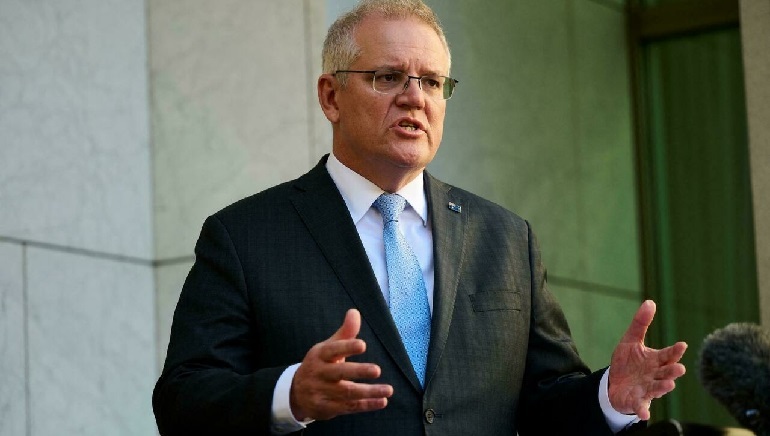 The meeting scheduled for this week between the Defence Minister Florence Parly and her British counterpart Ben Wallace was canceled by France amid the submarine row. The conclusion was the aftermath of the US, Australia and UK sparked a full-blown diplomatic crisis with France. They announced a strategic partnership in which US nuclear submarines will be supplied to Australia sidelining France.

Outrage erupted last week in Paris over Australia’s decision to scrap a nuclear-powered submarine contract with France. UK’s former British ambassador to France, Lord Ricketts who was supposed to co-chair the two-day talk confirmed the call off and said that the meeting in London this week will not take place due to France canceling the same. He also added that the meeting is postponed to a later date. James Cleverly, Foreign Office minister said that all bilateral relationships go through a period of tension but he has no doubt that ultimately their relationship with France will endure.

Last week the Aukus agreement broke and was widely seen as an effort to counter China’s influence in the contested South China Sea. The deal ended which was worth $37 billion signed by Australia in 2016 for France to build 12 conventional submarines.