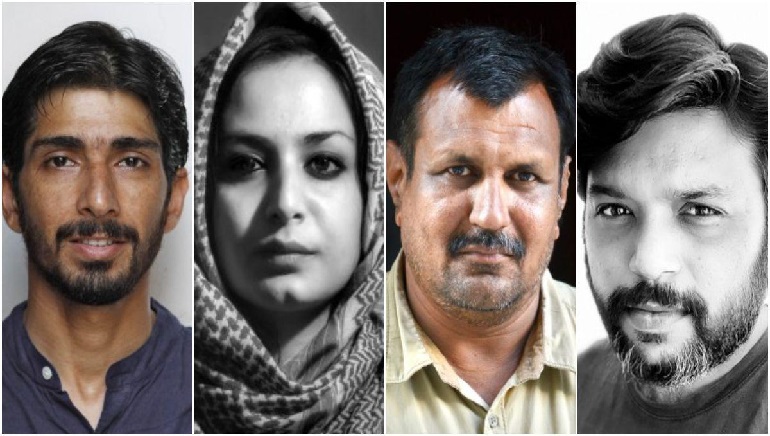 Slain photojournalist Danish Siddiqui along with his three colleagues Amit Dave, Adnan Adnan Abidi and Sanna Irshad Mattoo from Reuter was awarded the 2022 Pultizer Prize in the Feature Photography category. They received the award for their work on documenting India’s battle against the Pandemic Covid-19’s second wave.

The Pultizer Prizes team congratulated the international news agency Reuters, the team members and Siddiqui’s friends and family. The Pulitzer Prize committee wrote on Twitter that their work moved from the breaking photography category by the judges, “balanced intimacy and devastating while offering viewers a heightened sense of place”.

With over three decades of experience as a photojournalist, Amit Dave was honoured for capturing a photograph of a veiled woman getting her body temperature taken by a health worker during a vaccination drive for brick kiln workers on the outskirts of Ahmedabad.

Siddiqui’s photographs captured last year at mass cremation sites in Delhi of funeral pyres of the victims of Covid-19 attracted widespread attention. He also extensively covered conflicts around the world and won the  Pultizer Prize in 2018 award for Feature Photography documenting the Rohingya Refugee Crisis.

Last year he was killed while covering the war between Afghan troops and the Taliban in Kandahar city.