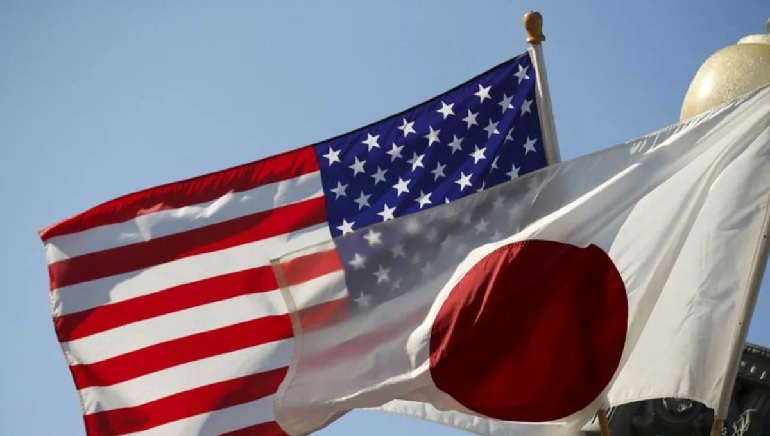 On Monday, Japan’s ambassador to the United States said Joe Biden’s visit to Japan this month will coincide with the launch of a new U.S. economic strategy for the Indo-Pacific, even as China seeks to fill the void left by Washington’s withdrawal from the regional trade pact.

In an event hosted by the Center for Strategic and International Studies in Washington, Ambassador Koji Tomita explained that Japan and the United States are working on the details of the Indo-Pacific Economic Framework (IPEF), which needs to strike a balance between inclusivity and high standards.

Biden, who is scheduled to visit South Korea and Japan from May 20 to May 24, announced the IPEF plan last year. In February, the administration announced its Indo-Pacific strategy and said it intended to launch IPEF in early 2021.

Asian countries are willing to strengthen ties with the US but have been dissatisfied by the country’s failure to clarify plans for economic engagement with the area since former President Donald Trump pulled out of a regional trade agreement in 2017.

Biden is hosting Southeast Asian leaders in Washington for a special conference on Thursday and Friday, but one Asian official said IPEF would not be on the formal agenda because most ASEAN economies would not be among the first signatories.