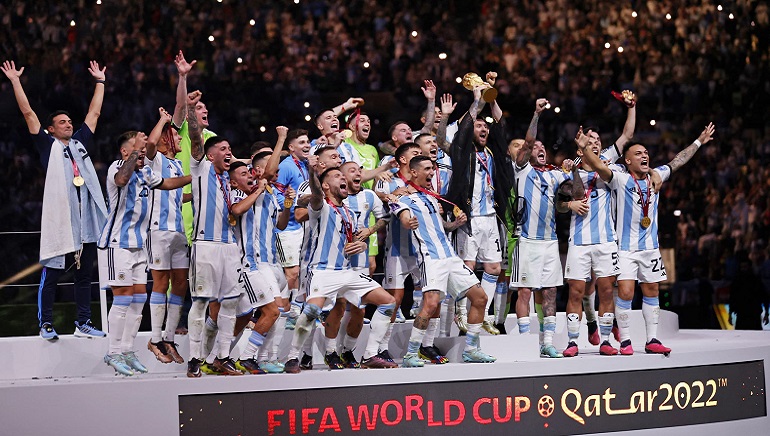 After winning the 2022 World Cup final, Lionel Messi has surpassed Lothar Matthäus (Germany) for the record of most FIFA World Cup matches played by a player (26). Argentina extended their record for the most penalty shoot-out victories in FIFA World Cup tournaments by a team (6).

Messi made his World Cup debut at Germany 2006, where he came on as a late substitute in Argentina’s group-stage game against Serbia and Montenegro. Within minutes, he assisted Hernán Crespo before scoring the final goal himself in a 6-0 victory.