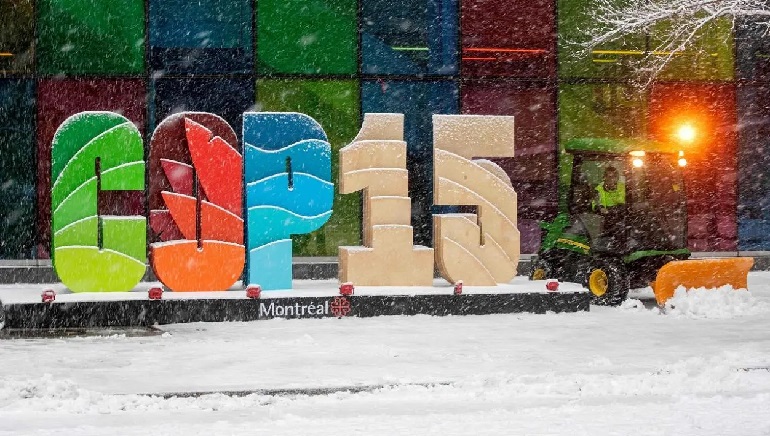 There is an urgent need to create a new and dedicated fund to help developing countries successfully implement a post-2020 global framework to halt and reverse biodiversity loss, said Union Environment Minister Bhupender Yadav at the stocktaking plenary at the UN biodiversity conference, Convention on Biological Diversity COP15, in Montreal, Canada.

The Global Environment Facility, which caters to multiple conventions such as the UNFCCC and UN Convention to Combat Desertification, is the only source of funding for biodiversity conservation.

India said the developing countries bear most of the burden of implementing the targets for conservation of biodiversity and, thus, need adequate funds and technology transfer for this purpose. The minister underlined India’s stand that the goals and targets set in the Global Biodiversity Framework (GBF) should not only be ambitious, but also realistic and practical.

At CBD COP15, the parties are also trying to achieve a consensus on eliminating subsidies that are harmful to the environment, such as subsidies for fossil fuel production, agriculture, forestry and fisheries, by at least $500 billion annually, and using this money for biodiversity conservation.

However, Yadav said, India does not agree on reducing the agriculture-related subsidy and redirecting the savings for biodiversity conservation, as there are other national priorities. He added that when food security is of utmost importance for developing countries, prescribing numerical targets in pesticide reductions is unnecessary and must be left to countries to decide, based on national circumstances, priorities and capabilities.