As part of his Asia trip, Biden plans several stops, but the region will remain his focus 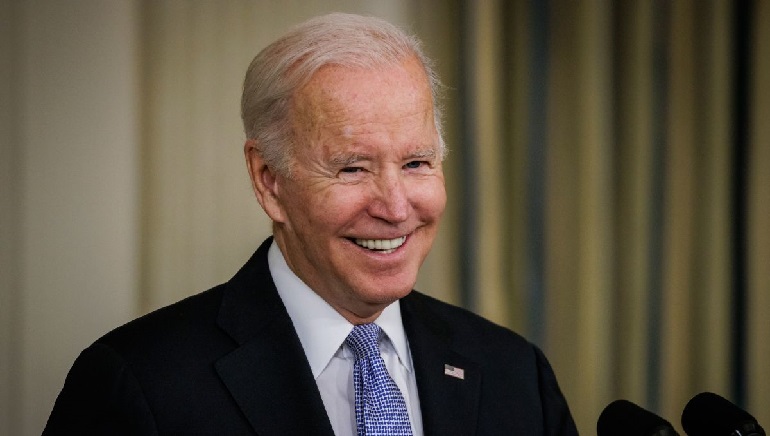 As part of his Asia trip, Biden plans several stops, but the region will remain his focus

During the first trip to Asia as president, Joe Biden will stop at several stops, including a summit with three key regional allies in Japan this spring.

According to the US official, Biden accepted an invitation to visit Japan in spring to attend the summit of the Quad which consists of Japan, Australia, India, and the United States. However, the officials said that the details are still being worked out.

The trip is roughly planned in May as keeping the concern over China and North Korea on top of the agenda as Washington was looking into having Biden visit South Korea at the same time.

The senior U.S. official said, “The President will travel later this year to Tokyo for the Quad Summit, as part of our commitment to regularize our engagement through the Quad, which continues to operate at full speed”.

During the visit, the administration plans to launch a new Pacific Island initiative along with allies and partners that will bring together regional countries to drive resources, coordinate their actions and raise their ambition in the region including maritime, climate, and transportation issues.