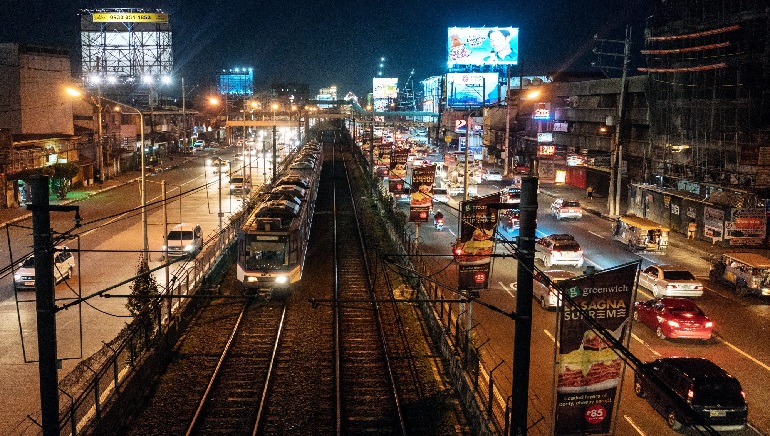 The announcement came from the Philippine Congress regarding opening up one of the world’s most restrictive economies. Earlier the lawmakers agreed in their version of the bill regarding railway, shipping, and telecommunication should be further opened to foreign investors.

The bill’s sponsor, Senator Grace Poe said that all the industries will be liberalized except the electricity distribution, water distribution, petroleum pipeline transmission, seaports, and public utility vehicles. Poe further added that the bill will still restrict foreign state-owned enterprises from owning capital in public utility or critical infrastructure within the nation.

According to the Organization for Economic Cooperation and Development, the Philippines is one of the world’s most restrictive economies for foreign direct investments.

Before the bill was passed, the European Chamber of Commerce of the Philippines President Lars Wittig said, “The Philippines must act quickly in terms of carrying out economic reforms that further trade and investment activities”