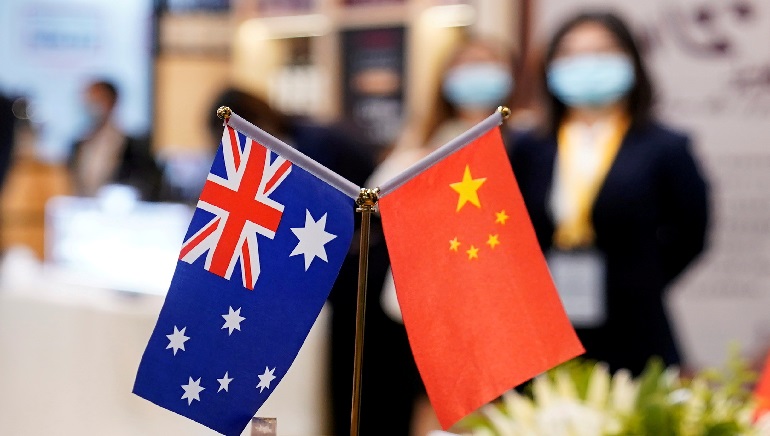 China, Australia’s biggest trading partner – levied official and unofficial trade sanctions and threw into disorder several big industries such as wine, barley, and coal, as relations between both countries worsened in the last couple of years.

Earlier in the week, Chinese Premier Li Keqiang sent a congratulatory note to the newly elected Australian Prime Minister Anthony Albanese, which is considered  to be a significant top-level correspondence between Beijing and Canberra in the last two years. Li’s letter stated that China was all set to work with Australia to analyze the past, look into the future and develop a “comprehensive strategic partnership”, as reported by Xinhua news agency on Monday. In reply, Australian prime minister said that it would respond “appropriately.”

Treasurer Jim Chalmers said Australia felt a heavy blow due to demanding trade tariffs imposed by China and persuaded the lifting of sanctions “as soon as possible.” He added that the tariffs are damaging the Australian economy and making life harder for employees and workers. Lifting of sanctions would be a really great start in building the relationship between both countries