Turkish Foreign Minister to make a historic visit to Isreal 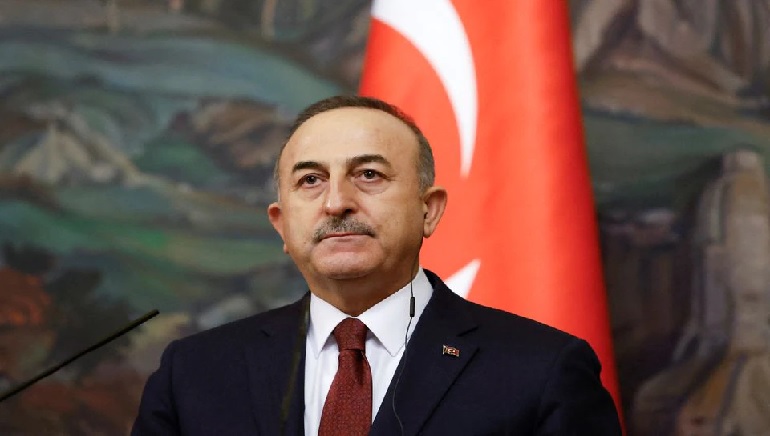 Turkish Foreign Minister to make a historic visit to Isreal

Turkish Foreign Minister Mevlut Cavusoglu along with the Energy Minister Fatih Donmez, will visit Israel this week in what seems to be an effort to improve the relationship between the two countries that has seen tensions and stormy ties for more than a decade.

Cavusoglu met Palestinian officials on Tuesday and will meet his Israeli counterpart, Yair Lapid, on Wednesday, which will make it the first visit by a Turkish foreign minister in 15 years. The ministers are expected to hold talks on re-establishing ties and enhancing diplomatic links.

Relations between Israel and Turkey saw a sudden and dramatic deterioration when in 2010, Israeli commandos raided a Turkish flotilla headed for the Gaza Strip causing the death of 10 civilians. Ankara has been condemning Israel’s strategy toward the Palestinians, and Israel has accused Turkey of supporting Hamas, the Islamic fundamentalist and militant group that rules the Gaza Strip.

In May 2018, Turkey threw out the Israeli ambassador to Ankara and called back its envoys from Israel and the US after 60 Palestinians who disapproved of the transfer of the American embassy to Jerusalem from Tel Aviv were killed by Israeli soldiers. Ever since the two countries have always had a turbulent relationship. The Turkish Foreign minister’s landmark visit to Israel signifies the warming relations between both countries.