Australian PM calls for May 21 election 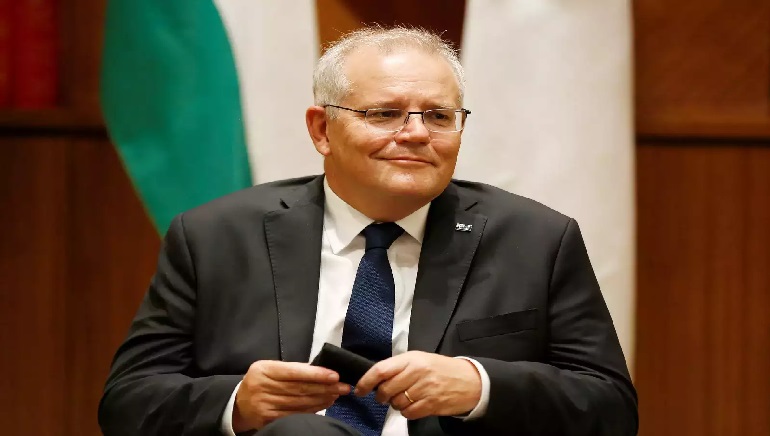 Australian PM calls for May 21 election

Australia will hold a general election on May 21, Prime Minister Scott Morrison mentions, triggering a campaign expected to be fought over cost-of-living pressures, climate change and questions of trust and competence of the major parties. The economic uncertainties and security threats are the two main stakes with which Morrison is propagating his position. The opposition Labor party says it would offer a better economic alternative for the Australian people. He urged voters to stick with a government that delivered one of the lowest pandemic death tolls of any advanced economy rather than risk the opposition Labor Party.

Morrison led his government to a narrow victory at the last election in 2019 despite opinion polls consistently placing the center-left opposition Australian Labor Party ahead. Labor leader Albanese highlighted that food, fuel, childcare and healthcare costs had jumped while wages had stayed flat since the conservative coalition took office in 2013, and said a Labor government would ease pressure on family budgets. Morrison and Albanese were in a statistical tie as preferred prime minister for the next three-year term. A recent Newspoll survey showed Labor leading the coalition 54 percent to 46 percent on a two-party basis.