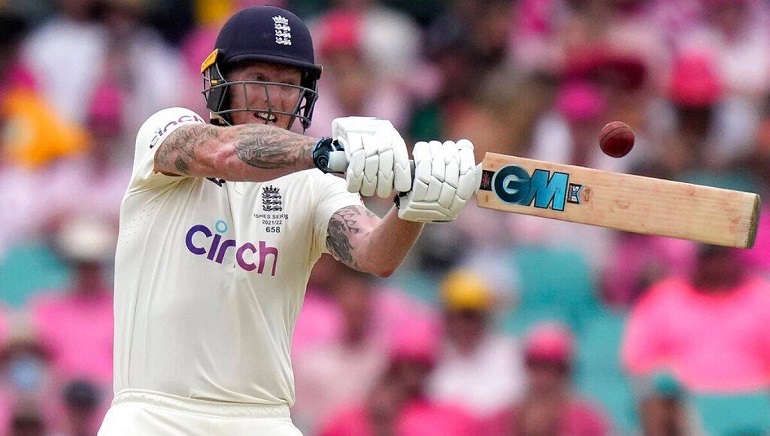 England Test captain Ben Stokes on Sunday matched the world record for smashing most sixes in Test cricket. With his only six in the second innings of the second Test against Pakistan, the all rounder levelled the record of former New Zealand captain Brendon McCullum of 107 sixes.

Currently the head coach of England team in Test cricket, Brendon McCullum retired as New Zealand’s most destructive batter across formats. He scored over 14,000 international runs. He finished his career with 398 international sixes, 107 of which came in Test cricket.

Stokes played an important knock of 41 runs in 51 balls in the Sunday’s match in Multan. The left-handed batter smashed one boundary and a six. While McCullum took 176 innings to score 107 sixes, Stokes managed the feat with 16 innings fewer than his coach.

Stokes is one of the few England players to have registered over 1,000 runs, 50 wickets, and 50 catches in Test cricket. The England all-rounder has taken over 90 catches in the format to date. Over the years, he has emerged as a match-winner across formats. An all-format specialist, Stokes has scored 5,541 Test runs at 35.98. He has 12 tons and 28 fifties. He has featured in 14 Tests this year so far.