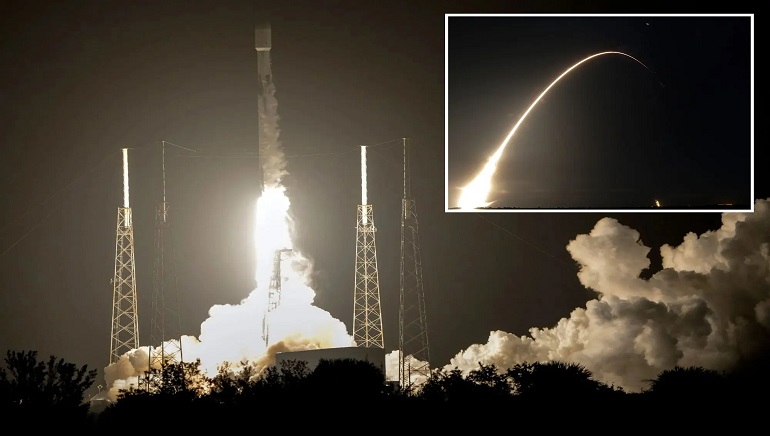 Japanese space startup, ispace Inc launched its own private lander to the Moon on board a SpaceX rocket on Sunday from Cape Canaveral, Florida.

The Tokyo-based start-up designed its craft to use minimal fuel to save money and leave more room for cargo. It is taking a slow, low-energy path to the Moon, flying 1.6 million km (one million miles) from Earth before turning back to make a planned landing by the end of April. In opposition, NASA’s Orion crew capsule with test dummies took five days to reach the Moon last month. The US lunar flyby mission splashed down in the Pacific Ocean on Sunday.

The Japanese ispace craft aims to put a small NASA satellite into lunar orbit to look for water deposits before touching down in the Atlas Crater located in the northeastern section of the Moon’s near side. The M1 lander will deploy two robotic rovers on the Moon. The first rover is a two-wheeled, orange-sized device from Japan’s JAXA space agency, while the second rover is a four-wheeled unit, Explorer Rashid, made by the United Arab Emirates. The lander will also carry an experimental solid-state battery made by a Japanese spark plug company.