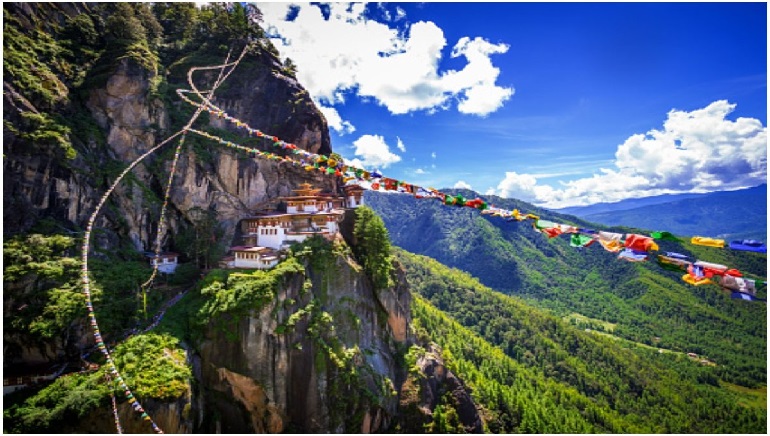 For the first time in 60 years, the Trans Bhutan Trail will be reopened for travelers. The trail is 402 km long connecting 9 districts, 2 municipalities, 28 local governments, 400 historic cultural sites, and one national park.

The city has a 1000-year-old history rich with cultural and historical sites. Previous, only pilgrims who wished to explore the pious destinations in Tibet and Bhutan’s western regions used the Trans Bhutan Trail as a pilgrimage route.

Now, travelers will have the opportunity to check out 18 major bridges and climb 1000 stairs along with mountain bike rides while enjoying a picturesque view of the eastern Himalayan region.

The trail is said to reopen by April 2022 for the local travelers along with the world to witness Bhutan’s beauty first-hand. The Bhutan Canada Foundation is the principal donor of the project that has helped in the restoration work of the Trans Bhutan Trail.

G Adventures, the team behind the restoration work said, “We are honored to be working with the Bhutan Canada Foundation and the Trans Bhhutan Trail to launch the newly restored trail in magical Bhutan.

Bhutan is one of the two nations in the world which are carbon-negative and is among the 10 biodiversity hotspots.