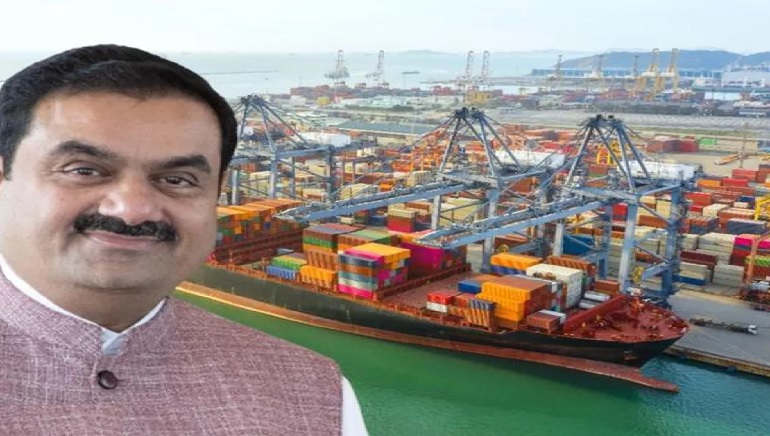 On Thursday, Asia’s richest man Gautam Adani bought a controlling stake in Israel’s Haifa Port for more than 4 billion shekels which is a crucial trade hub on the country’s Mediterranean coast. Along with his local partner chemical and logistical giant Gadot, the industrialist won the contract on July 14th for the privatization of the port. The bis were initially placed for 4.1 billion shekels ($1.18 billion).

According to the reports, Israel hopes Gadot and Adani’s deal will lower import prices and shorten wait times at Israeli harbors, according to the agency. The tender process has lasted two years which the finance minister Avigdor Lieberman hopes will increase competition at the ports along with lowering the cost of living.

Adani took his Twitter account saying, “Delighted to win the tender for the privatization of the Port of Haifa in Israel with our partner Gadot. Immense strategic and historical significance for both nations. Proud to be in Haifa, where Indian led, in 1918, one of the greatest cavalry charges in military history”.

The deal gives Adani a 70 percent stake and Gadot the remaining 30 percent. The new owners will face competition from a Shanghai International Port Group (SIPG)-run private port that debuted along the harbor last year.