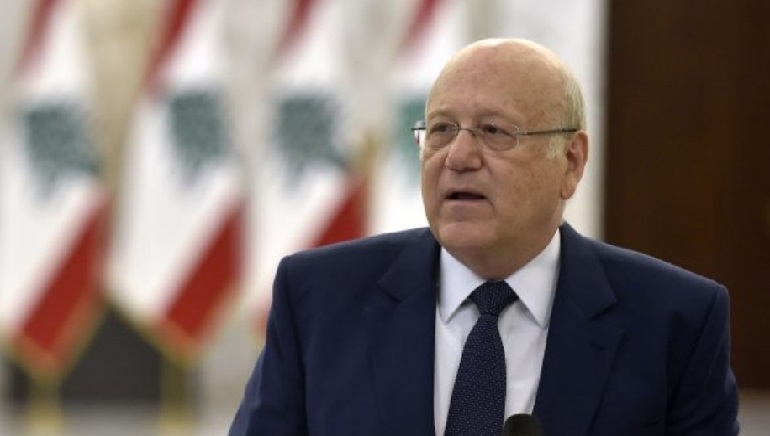 Lebanon has finally named a new prime minister after a year-long standoff. Lebanese parliament named billionaire tycoon, Najib Miqati as the new prime minister of Lebanon who led the country twice before. The only hope who can ward off a total economic collapse and save an estimated 2 million people from the brink of poverty.

Protesters had demanded the selection of a figure removed from the political elite who was accused by a state prosecutor in 2019 of embezzlement- a charge he denies and had described as politically motivated.

Lebanon’s financial and economic crisis surged in late 2019 and has worsened over time. Hassan Diab resigned in the wake of a massive explosion at Beirut’s port last august, since then Diab’s cabinet has acted as caretaker capacity compounding Lebanon’s paralysis future. Miqati was nominated after prime minister-designate Saad Hariri lost a protracted tussle for power with the country’s president Michel Aoun. Miqati became the third nominee so far since Hassan Diab’s resignation.

Mohanad Hage Ali who is the communication director of Carnegie Middle East Center showed his disapproval of the corruption allegations against Miqati from last time as they had not been addressed.