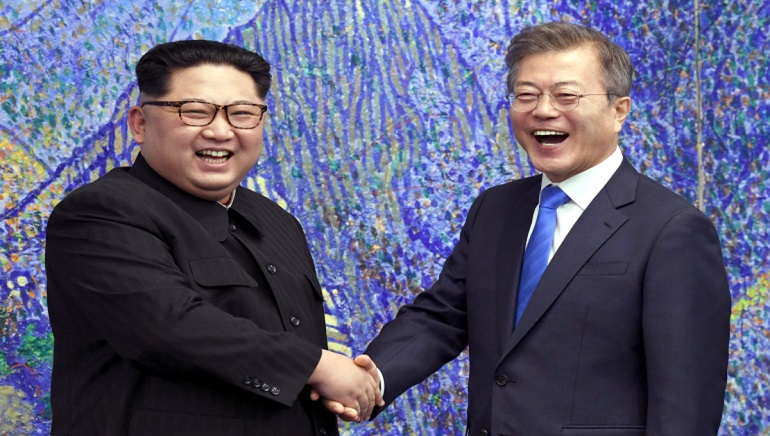 On Tuesday, the South Korean presidential office said that North and South Korea restored their cross-border communication lines that had been severed for over a year. The official statement came at 10:00 am local time from the two Koreas’ direct communication hotlines. After North Korea cut off all communication lines in June last year with South Korea due to the protest over Seoul’s supposed failure to stop activists from sending anti- Pyongyang propaganda leaflets into the communist nation. Yonhap reported this issue got solved after a 13 months stalemate in The United State led diplomacy aimed at stripping North Korea of its nuclear weapons.