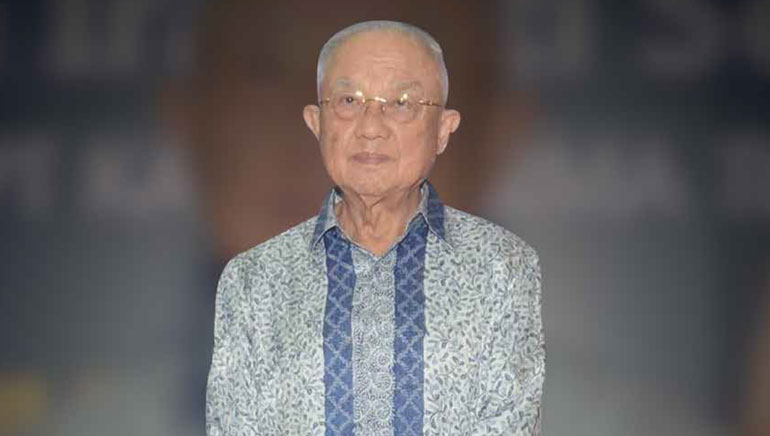 Holding a doctorate in pharmacology, Boenjamin Setiawan founded Kalbe Farma in a garage in 1966, and made it the largest pharmaceutical company in Indonesia. Boenjamin Setiawan is nicknamed as Dr. Boen, and he also controls Mitra Keluarga, which operates 12 hospitals

From GaraGe to Globe

The company enjoyed small profits and grew gradually, until the monetary crisis in year 1998 sent many companies in Indonesia to bankruptcy. Even after applying for loan from foreign banks, Boenjamin was unable to keep the company running as well  as  before, so he decided to sell many of the company assets except those that were related to pharmacy, and started new business branches while also keeping Kalbe Farma as a pharmacy company. During the difficult times, Boenjamin kept his company from crumbling by expanding the company’s business to other fields like property and logistic, but still strengthening the main business in pharmacy.

The key of Kalbe Farma’s success is strong business base, which focuses  on pharmacy despite various business branches expanded by the company. Currently, about 17.4% of its profits come from medicine products, and 20% come from nutritional or health products such as baby and toddler milk, pregnant mother supplement and extra calcium milk.