Boris Johnson to visit Ahmedabad, talk with PM Modi on peace and prosperity 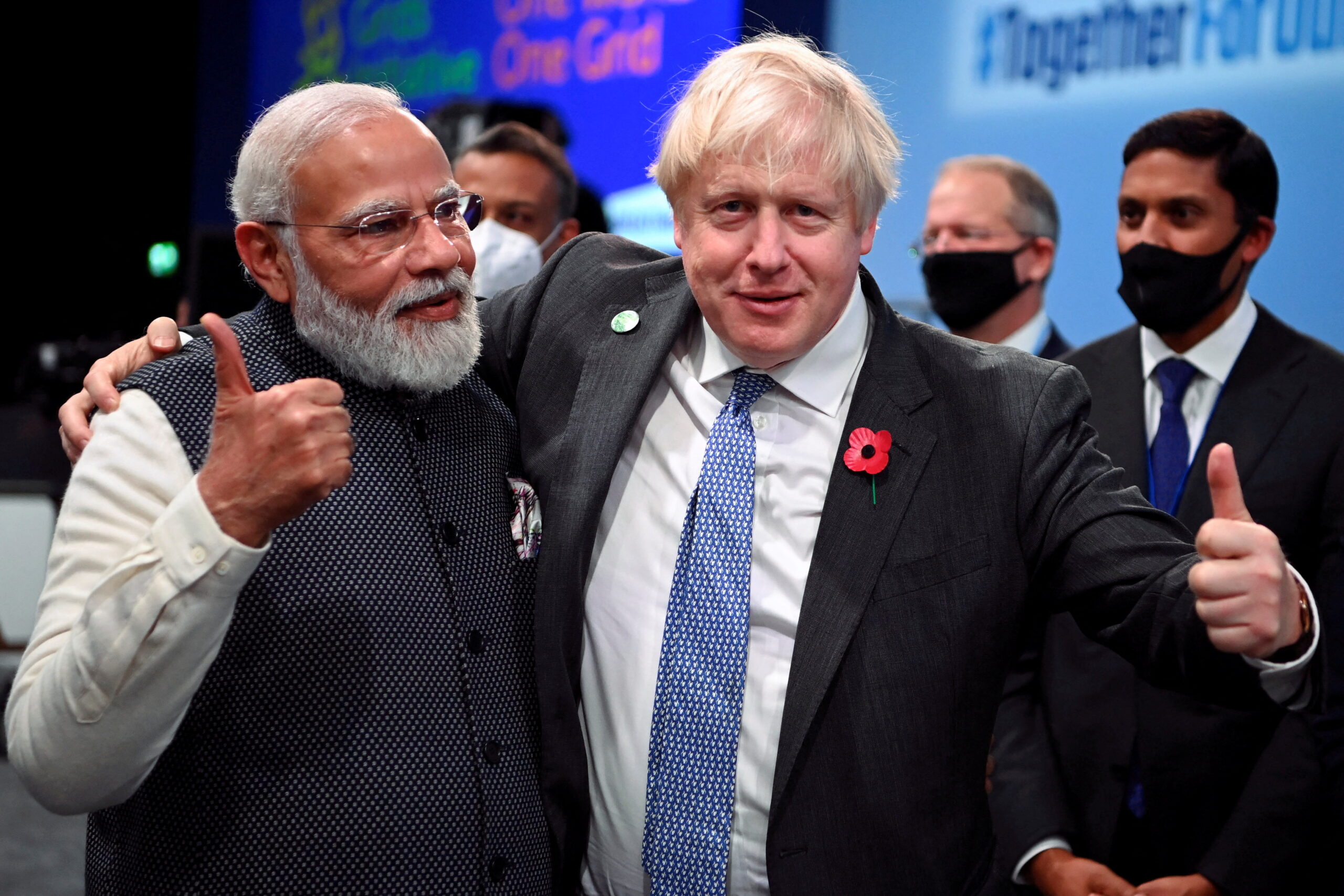 Boris Johnson to visit Ahmedabad, talk with PM Modi on peace and prosperity

He will meet with leading businesses in Ahmedabad and discuss the burgeoning commercial, trade, and people ties between the UK and India. Gujarat, India’s fifth-largest state, was chosen because it is the ancestral home of roughly half the British-Indian diaspora in the UK.

PM Johnson is scheduled to land on April 21 and will begin his trip to Ahmedabad in Gujrat post where he will head to New Delhi to meet Modi on April 22.

Mr Johson said ahead of his visit, “My visit to India will deliver on the things that really matter to the people of both our nations- from job creation and economic growth, to energy security and defence”.

According to a press release, both the leader will talk about India-UK strategic defence and diplomatic and economic partnership. They will also focus on ongoing Free Trade Agreement (FTA) negotiations launched earlier this year.

The press statement stated, “In Gujrat, the Prime Minister is expected to announce a major investment in key industries in both the UK and India, boosting jobs and growth at home, as well as new collaboration on cutting-edge science, health and technology”.