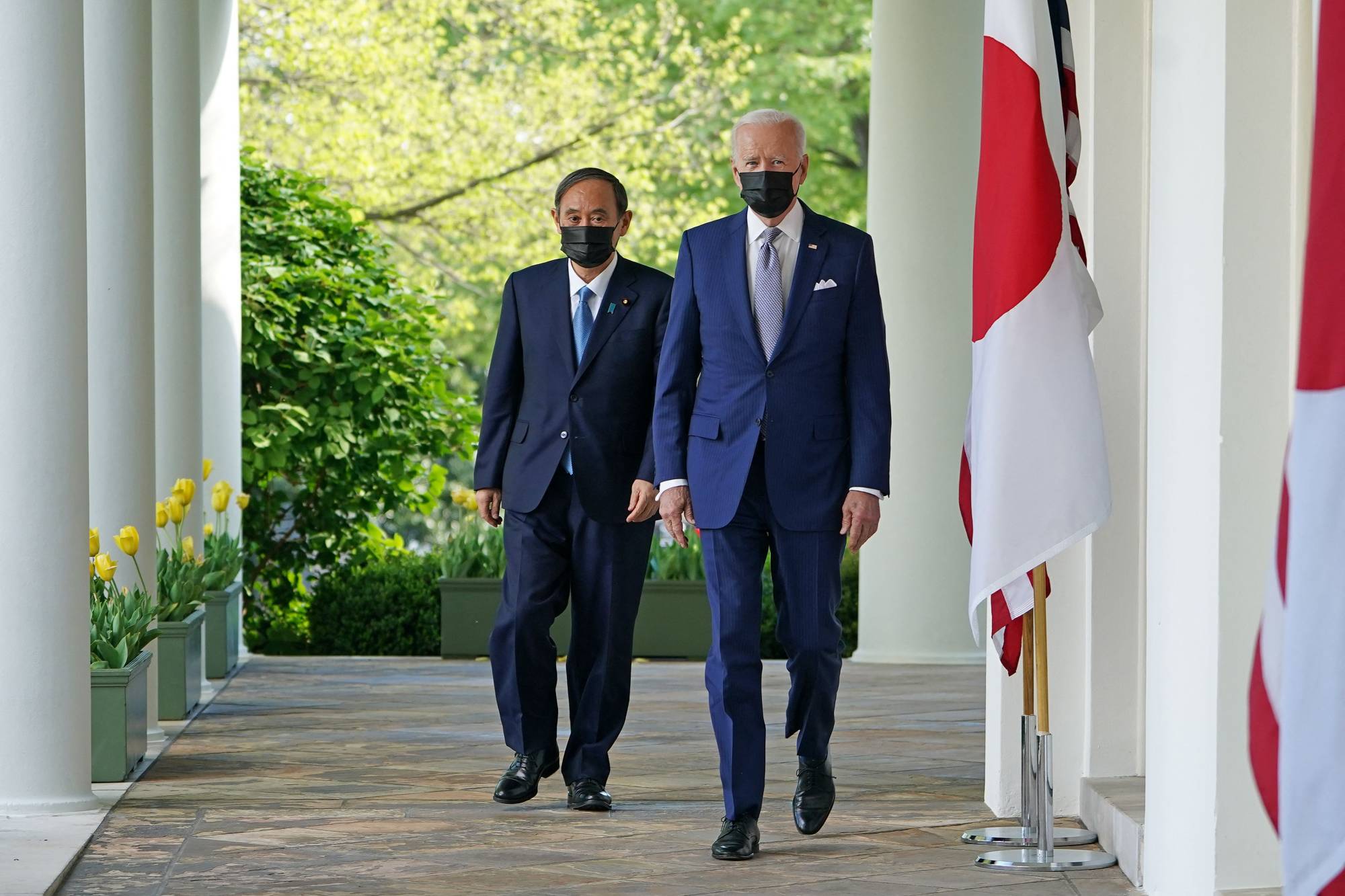 On Saturday, Fumio Kishida and visiting U.S. lawmakers affirmed their commitment to work together under a longstanding bilateral alliance. The talk comes at a time of heightened global tensions that included threats from China and North Korea.

The meeting of delegations was led by Sen. Lindsey Graham of South Carolina who agreed with Kishida on the importance of maintaining a “free and open Indo-Pacific region”. Sen. Robert Menendez of New Jersey, Sen. Richard Burr of North Carolina, Sen. Rob Portman of Ohio, Sen. Ben Sasse of Nebraska, and Rep. Ronny Jackson of Texas are also part of the U.S. delegation.

Following their visit to Taiwan, the six lawmakers publicly expressed their support for the island’s self-governing democracy and issued a warning to China. On Friday, they met with Taiwanese President Tsai Ing-wen.

Historically, Japan has been concerned about China’s possible invasion of Taiwan. Beijing considers Taiwan part of its territory that should be united by force if need be. Military drills were carried out by China near Taiwan in protest of the delegation’s visit. A spokesperson said China was prepared “to take strong measures to resolutely safeguard its sovereignty and territorial integrity”.