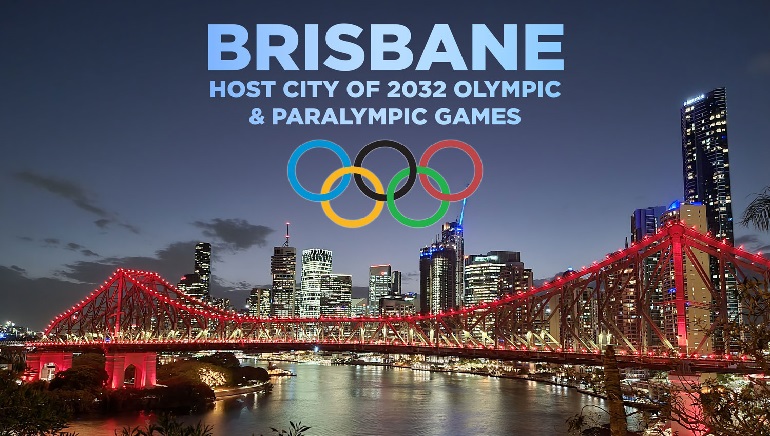 The ICO confirms Brisbane as the host city for the Olympic Games to be held in 2032. The committee gave its approval for the city’s bid which was already a preferred bidder. The IOC proposed its name in June.

As per AsiaOne report, this marks the third time when Australia will be a host for the Games. Previously, it has been a host in Sydney in 2000 and Melbourne in 1956. Commonwealth Games in 2018 were also hosted by Queensland’s Gold Coast.

It also makes Queensland an unopposed name in the IOC’s ballot while the number of nations had showcased interest for hosting the magnificent Games event.

Asia One News stated that, the IOC has been encouraging projects related to Olympic Games owing to its economic and sustainable responsibility. It is an event that is sought-after by world-class athletes across the globe.

The vision for the Brisbane 2032 Games is aligned with the thought of promoting long-term national and regional sports strategies, along with bringing in economic development in Queensland, Australia. It aims at providing a remarkable experience to athletes, fans and people following the games worldwide.