Britain To Push For Sanctions On Taliban At G-7 Meeting 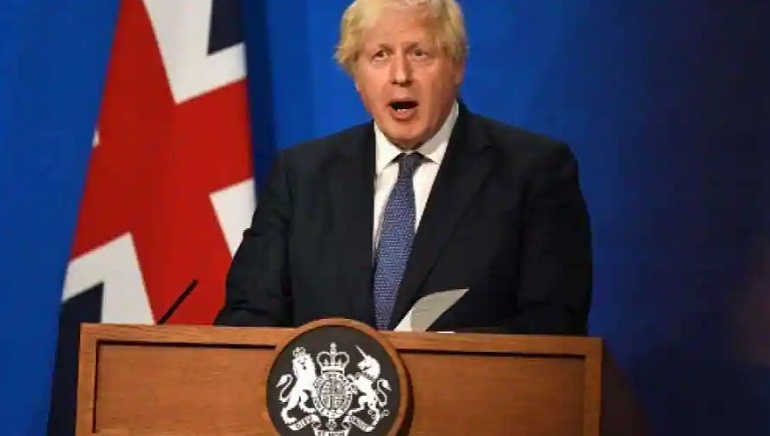 Britain To Push For Sanctions On Taliban At G-7 Meeting

The United Kingdom plans to push world leaders to consider new sanctions on the Taliban. British Prime minister Borris Johnson is currently leading the group that includes the United States, Italy, France, Germany, Japan, and Canada. They believe that G-7 should consider the economic sanctions and withhold aid if the Taliban commits human rights abuses and allow its territory to be used as a haven for militants.

According to US President Joe Biden, the Taliban had not taken any action against US forces that are controlling Kabul airport. Biden agrees to Britain’s push for sanctions if the Taliban commits any abuses and said that his answer is yes that depends on the conduct. The sanction is unlikely to be adopted immediately as per one Western diplomat.

The possibility of sanction to pressure the Taliban was first raised by the British Foreign Secretary Dominic Raab in the last week. Johnson plans to push the extent of the deadline for withdrawing US forces from Afghanistan so that more people can be evacuated.

On Sunday, the US military was discussing potentially extending the deadline but hoped that would not be necessary. Biden said they can consider if the G-7 allies ask for it but was working closely with those countries and others to help evacuate their citizens.