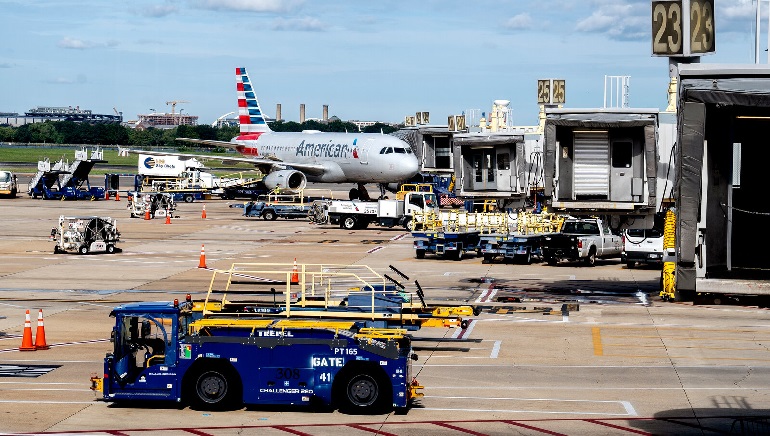 The United States plans to use commercial aircraft to transport the people after they have evacuated Afghanistan. According to the statement released by the Pentagon press secretary John Kirby, 18 aircraft will not fly into Kabul’s Hamid Karzai International Airport. The aircraft’s list includes United States, Delta, and Hawaiian airlines.

The focus is on military aircraft to allow them to operate in and out of Kabul. Kirby said they will use “onward movement of passengers from a temporary safe haven and interim staging bases”. This will be the third time ever where the Civil Reserve Air Fleet has been activated. From August 1990 to May 1991 was the first time when the support of Operation Desert Shield/Storm was used during the Gulf war. The second time was for Operation Iraqi Freedom from February 2002 to June 2002 in the invasion of Iraq.

This program was established in the year 1951 to voluntarily participate in carriers that give preference in carrying commercial peacetime cargo and passenger traffic for the Defence Department.

The increasing concern over the security in the Afghan capital which is protected by the 5,800 US troops made the Pentagon release the statement.