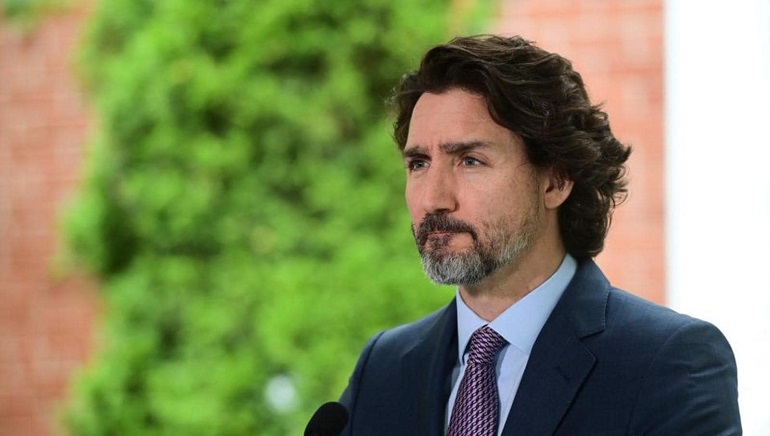 Canadian Prime Minister Justin Trudeau has called a snap election for September 20, two years ahead of the scheduled election. He triggered the election as he seeks to capitalize on Canada being one of the most fully vaccinated countries in the world.

The announcement came after Trudeau visited the governor-general who holds a mostly ceremonial position that represents Britain’s Queen Elizabeth II as head of state. He seeks to win a majority of seats in Parliament which his liberal Party fell short of two years ago. They had to rely on the opposition to pass legislation. The elections are coming amid the new wave of Delta variants of Coronavirus which have surged the cases across the nation. His government’s handling of the pandemic is viewed as a success in recent times. More than 71% of Canadians are fully vaccinated and more than 82% have received at least one dose. Trudeau’s government has sent billions to prop up the economy amid lockdowns that have now been lifted by the nation.

Professor Bothwell of Canadian history and international relations at the University of Toronto said that Trudeau is not widely liked but he’s all that the Liberals have so they will fall in behind him but if he loses he’s toast.