Bill Gates Pledges $1.5 Billion To Climate In The Infrastructure Bill 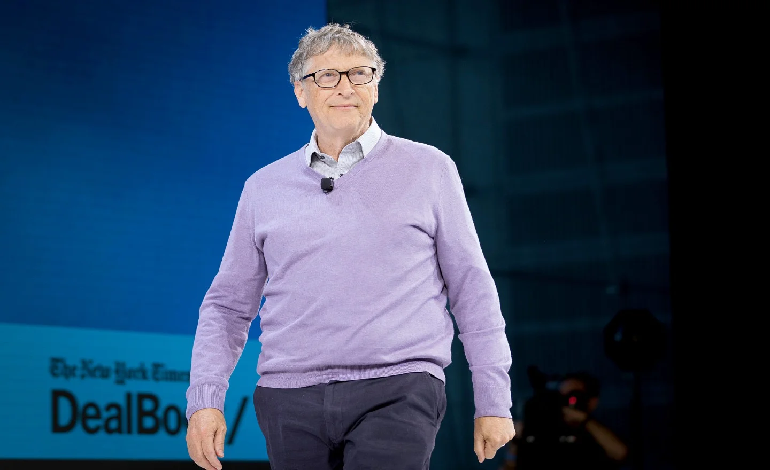 Bill Gates Pledges $1.5 Billion To Climate In The Infrastructure Bill

The bill is yet to pass through the House and provides the Department of Energy with $25 billion for projects that demonstrate the viability of clean energy technologies for widespread adoption. It’s the Senate’s $1.2 trillion infrastructure bill which will be a part of a broader investment in programs to reduce greenhouse gas emissions. Gates will spend the money over three years which are run by his firm Breakthrough Energy to lower the emission. The project aims to focus on zero-emission plane fuel, green hydrogen, long-duration, and direct air capture.

In a statement, Bill Gates said, “ if the infrastructure Investment and Jobs Act becomes law, this collaboration will not only send us on a more durable path to net zero but will create both immediate and long-term jobs in communities across the country. Gates collaborated earlier with the public sector in June and announced a partnership to boost investment in critical climate technologies to enable a net-zero economy.