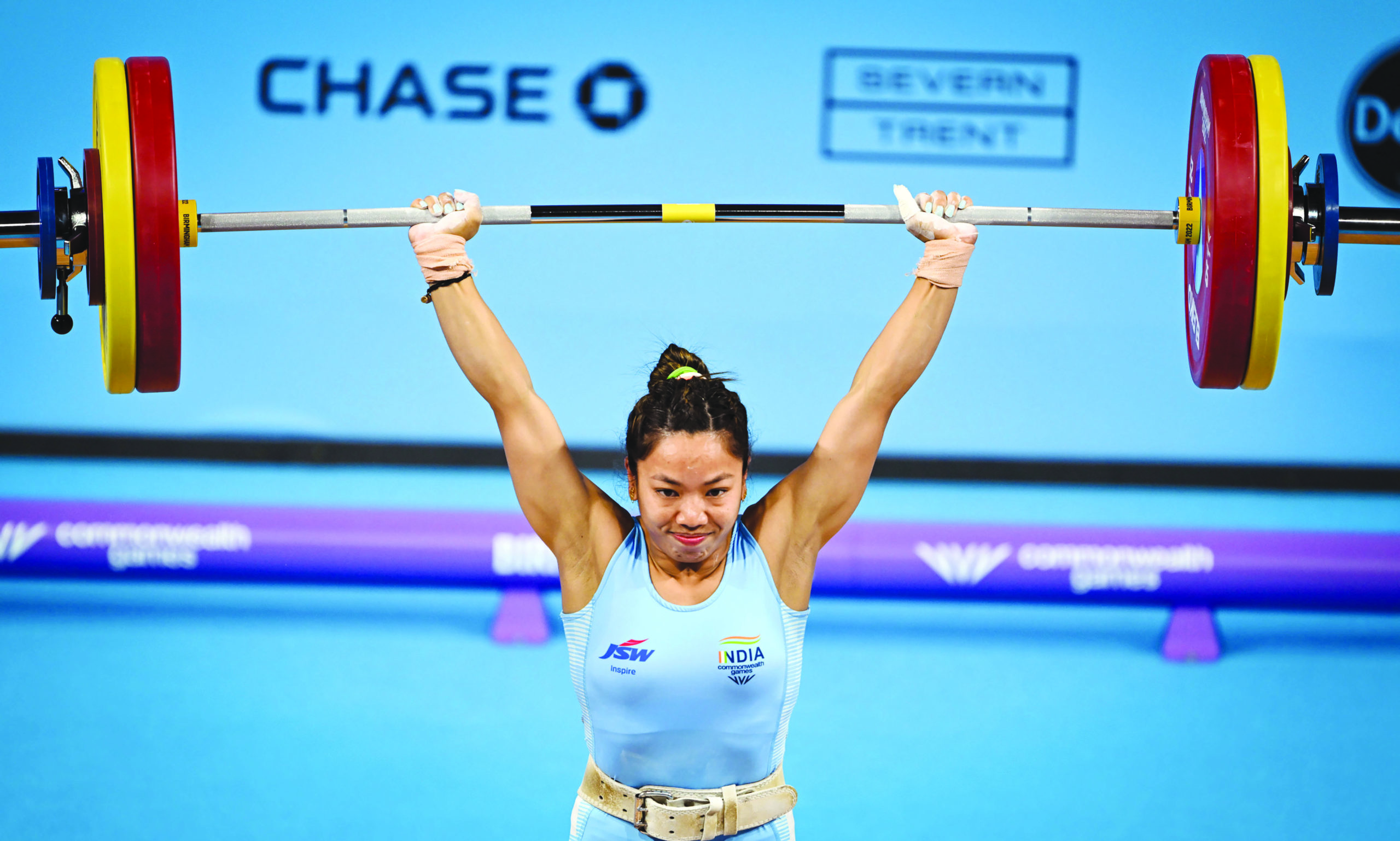 Due to Chanu’s brilliant performance in the snatch round, she only needed to complete her first attempt in the clean and jerk round, which she did beautifully by lifting 105Kg. After the Gold was assured, she progressed to 113Kg in the second attempt and tried 119Kg in the third attempt, which gave her no success.

After Chanu’s gold claim, the internet was flooded with congratulatory messages. Many prominent personalities, including Prime Narendra Modi and Home Minister Amit Shah, congratulated her for her outstanding performance.