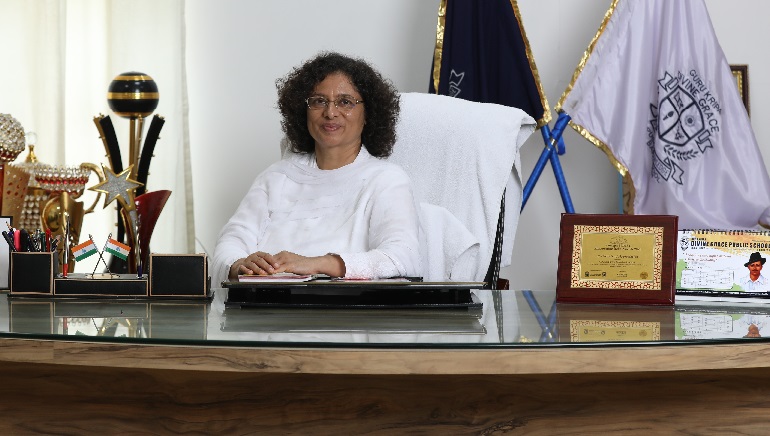 Every leader has some life mantra that they swear by. Ms. Raitani’s passion is building the future of the nation. For years, she has been working hard towards the all-round development of her students. She believes that education is not just about learning bookish knowledge but building a strong character through physical, mental, spiritual, social, and cultural awareness. As the Founder and Manager of Guru Kripa Divine Grace Public School, she is realising this dream by providing high-quality education and care.

The beginning of Ms. Raitani’s dream was as humble as one can imagine. In 2004, she started a school under a tree at Nepal Border in the district of Bahraich, Uttar Pradesh. The vision was simple — she wanted to uplift the level of education in the area. Within a few years, she was able to introduce various programs such as the Graded Examination for Spoken English (GESE) through Trinity College, London, Scientific Assessment Program ASSET (Ei), Design For Change, Joy of Giving, and many more for the all-round development of the children.

One major milestone came in 2008 when she shifted the school to its campus, at Ranjitpur, Bahraich. As the years went by, Ms. Raitani kept working towards the betterment of her school. In 2012, the school got an affiliation from the CBSE and added ‘secondary school’ to its name.

Five years later, she led her school to national tournaments and even won two Life Empowerment Awards in New Delhi. Her vision is still the same but her dedication has become even stronger.

Imparting education is just one part of Ms. Raitani’s visions. Her humanitarian nature does not stop here. Instead, she makes sure that through her school, she is able to partake in as many CSR activities as possible.

Over the years, she has actively participated and organised initiatives such as education for the underprivileged students, distribution of relief material, tree plantation drives, and other health and fitness programmes. Ms. Raitani is also an active part of national programmes such as Swachh Bharat as she is dedicated towards the nation and its citizens.

Ms. Raitani is also sensitive towards women’s issues. She has allowed women teachers to bring their babies to school where they are looked after well. Once the child gets older, they get school education free of cost. Ms. Raitani also lent the helping hands to hundreds of people during the pandemic. She arranged school vehicles and also contributed to food distribution drives for migrant workers so that they can return to their native villages safely.

The humanistic and dynamic leadership style of Ms. Raitani has not gone unnoticed. She has been awarded several accolades and honours in the past few years. She was felicitated with the Women’s Achiever Award by Uttar Pradesh’s Governor Smt. Anandiben Patel. Some other awards that decorate her office are Atulya Vidya Ratan Samman, Best Educationist of the Year, and Samagra Shiksha Empowering India Awards.

Her school has also received awards for its outstanding performance and top-notch education. All this has happened due to Ms. Raitani’s unwavering faith and determination. She ensures that her students become torchbearers in the society when they go into the real world. Such accolades and awards are proof that she is on the right path. 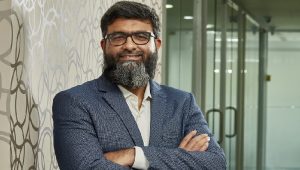 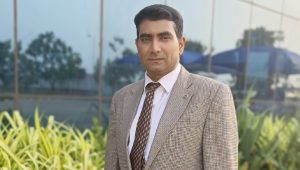 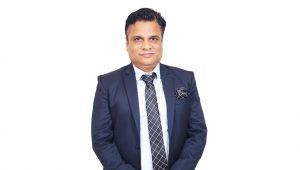 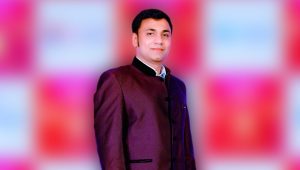