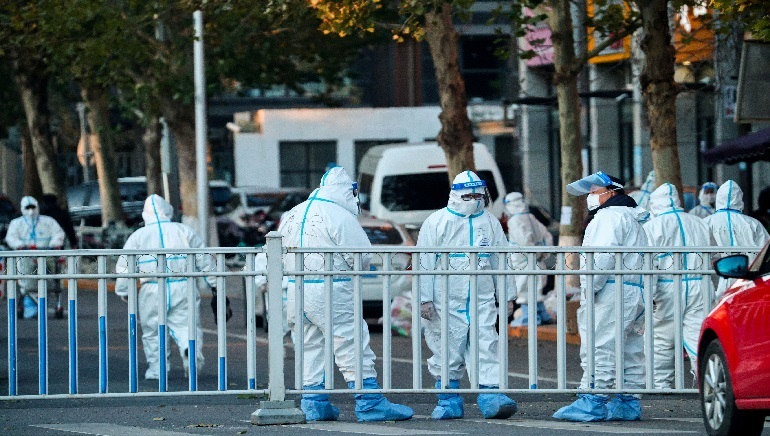 China is battling with its biggest outbreak with its highly transmissible Delta Variant of COVID-19. The new data of cases reported between October 17 and November 14 were 1,308. This new data has surpassed China’s summer Delta outbreak of 1,280 local cases.

The Chinese government has restricted entry from the northeastern cities. Last week, these areas saw a spike in infection and in total have affected a total of 21 provinces, regions, and municipalities. This included cities near Dalian, Dandong, Anshan, and Shenyang. However, when comparing these cases with other countries, China’s rate is much smaller. Nevertheless, this number is making Chinese authorities anxious and blocking the transmission under the government’s zero-tolerance guidance.

The government has quickly implemented a complex set of curbs and a dozen province-level regions contained their flare-ups within weeks. The curbs included multiple rounds of testing people in risk areas, rigorous contact tracing, the closure of entertainment and cultural venues along with restricting tourism and public transport.

The nation has confirmed 98,315 confirmed cases with symptoms, as of November 14. The cases included domestic transmitted cases along with overseas. The total death toll is reported at 4,636.