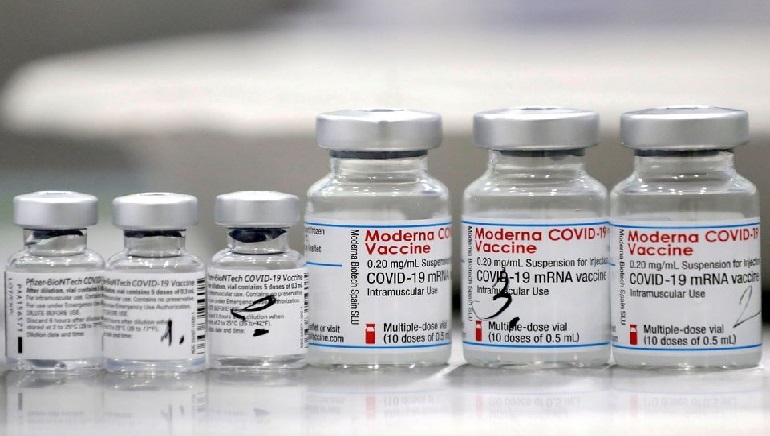 On Thursday, Moderna Inc (MRNA.O) extended its support to sell its COVID-19 Vaccine at $7 per unit to the African Union. John Nkengasong, the head of the African Centres said that half the price is already paid by the United States earlier this year.

The price is also significantly lowered to what other buyers like the European Union have agreed to this year. It is considered as a part of a trend by drugmakers to sell drugs at a reduced price to lower-income countries.

John Nkengasong said, “I am happy to say that a dose of the Moderna vaccine will be $7. That is what is being offered to us”. Moderna earlier said this year that the deals outside the US are struck between $22 and $37 per vaccine dose. However, Moderna has never provided information on pricing for low-income countries due to the absence of data. The company also announced its plans to spend $500 million on a vaccine plant in Africa in October.

Only 6% of the eligible population in Africa is fully vaccinated before the expected fourth wave of the pandemic. They have recorded 8.5 million cases so far with a death toll of 220,00.