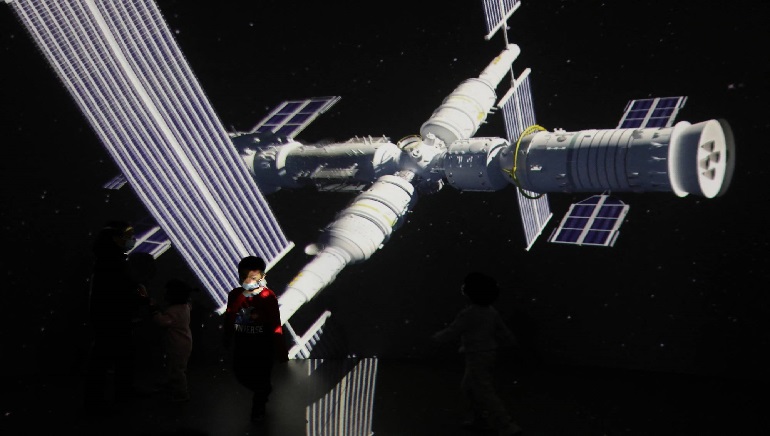 China is asking all the nuclear power nations to discuss briefly the matter of global security to include the increasing threats. It bases its focus on the rare multilateral pledge to tamper with the risks of nuclear war.

The director-general of the Chinese foreign ministry’s arms control department Fu Cong told to some reporters that the P5 nations- France, Russia, U.S.A, U.K, and China should discuss “more directly” the global security issues. Additionally, he said that “Strategic stability goes beyond nuclear” stating that their idea to bring together the P5 nations is not just to discuss the nuclear wars but also other issues that are related to strategic stability and economic developments such as the latest emerging AI technology, space technology, and defence missiles.

The P5 nations that are all permanent members of the U.N Security Council issued a joint statement pledging to eliminate the risk of nuclear conflict on Monday. This is after this statement that China decided to call these nations together to discuss these matters at length.

However, this initiative by China is received with great skepticism in Washington, the U.S.A due to its recent military tensions with Beijing which the administration of President Biden calls “strategic competitions” over two of the world’s strongest economies.