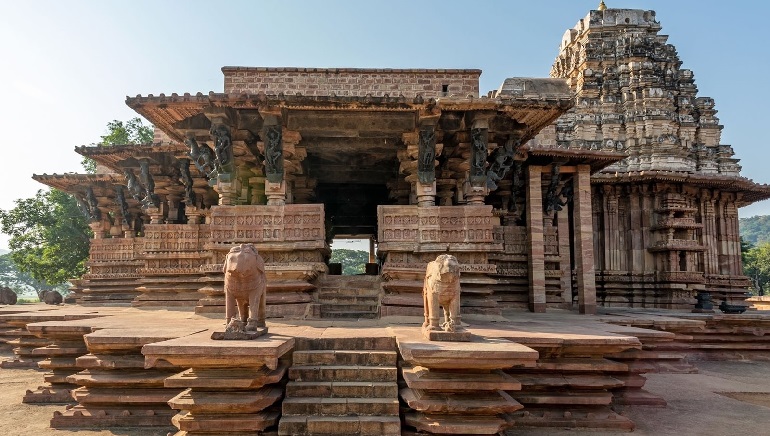 Chinese President Xi Jinping and Indian Prime Minister Mr. Narendra Modi agreed to establish a “sister-state relationship” between Tamil Nadu and Fujian during the visit to Mamallapuram in October 2019. China got its new World Heritage Site with links to Hinduism, Tamil Nadu.

On Sunday nearly 22 sites in the southeastern Chinese city of Quanzhou including a temple with links to Hinduism were added to the UNESCO World Heritage List. “Quanzhou: Emporium of the World in Song-Yuan China” a new list is released by the world’s top cultural organization. A maritime silk road will boost the credentials of Chinese President Xi Jinping. The sea route is part of the Belt and Road Initiative (BRI) which aims to connect China with Asia and beyond through infrastructure projects on land and sea. China is trying to promote the route where multicultural communities including Tamil Nadu mingled a millennia ago. It strives to promote coastal province Fujian and the city of Quanzhou as an important ancient sea trade zone.

UNESCO World Heritage made the listing decision on Sunday during the committee’s 44th online session chaired from Fuzhou, the capital of Fujian. It is the same province where Quanzhou is located.