Congo to offer 30 oil and gas blocks for licensing 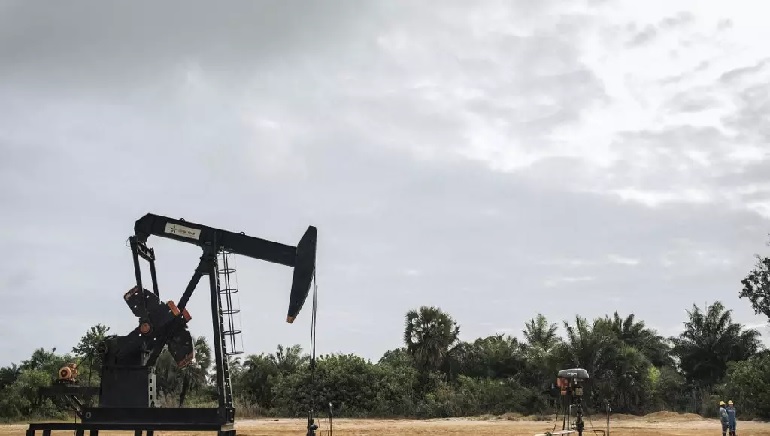 Congo to offer 30 oil and gas blocks for licensing

The Democratic Republic of Congo expanded its oil and gas permits up for auction this month. It will now offer 27 oil blocks and three gas blocks, just about double as many as earlier decided, in a licensing round next week, the hydrocarbons ministry said on Monday.

Congo, a foremost miner of copper, cobalt, gold, and diamonds, has since long focussed to augment its oil sector and is believed to have fairly large reserves. The Output hasn’t been much for many years, standing at about 25,000 barrels daily because of insufficient investment.

Kinshasa had initially planned to auction 16 oil blocks, nine of which extended over the protected areas. But with the war in Ukraine rising Western demands, Congo doesn’t want to be left behind and nearly doubled this number on Monday. The ministry released a statement on Monday saying it had auctioned 30 now to optimize opportunities for the country. The auction is scheduled to start on July 28.

Greenpeace is condemning this decision, saying it “exposes Congolese people to corruption, violence, and poverty that inevitably come with the curse of oil.” But Congolese Environment minister Eve Bazaïba spurned these accusations, commenting on Congolese public television that they had completed the requisite studies before the exploration rights were granted.