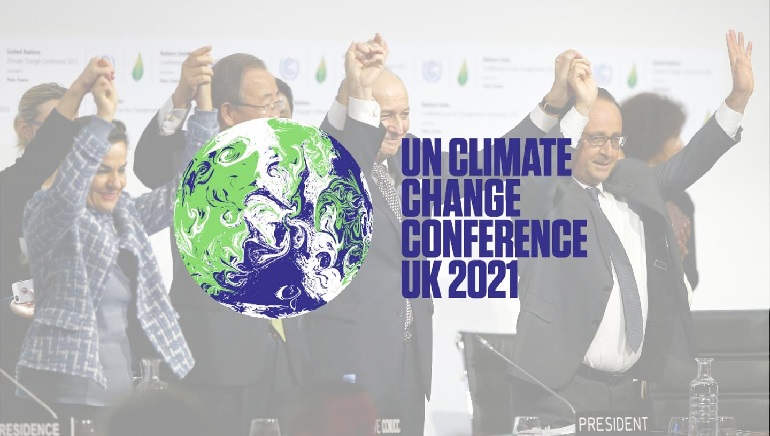 More than 50 ministers and heads of the climate departments and development talks treat adaptation as “urgent”. The extreme weather and rising seas are hitting faster than expected which called the UN leaders for more money and political help for people to adopt the new reality.

The committee said that the adaptation that will range from building higher flood defenses to grow more drought-tolerant crops and relocating coastal communities had not benefited the same attention. It is “exposed to a climate emergency unfolding faster than predicted”. The committees further added that the “adaption can no longer go under-prioritized”

The 26th session of the Conference of the Parties (COP26) to the United Nations Framework Convention on Climate Change (UNFCCC) was initially scheduled to take place from 9-19 November 2020 in Glasgow, UK.

COP26 will bring the parties together to accelerate actions towards the goals of the Paris Agreement. They urged the UN Framework Convention on “Climate Change”. The UK also committed to work with the countries and join the forces with civil society, companies, and people on the frontline of climate change to inspire climate action ahead of COP26.