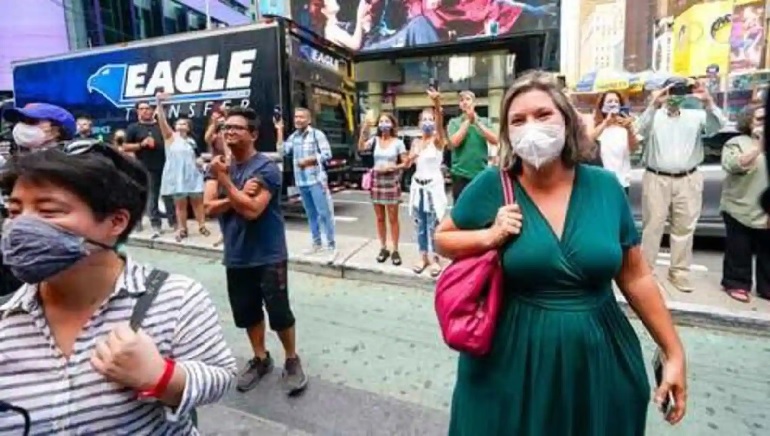 Experts suggest the Delta variant wave of the coronavirus in the United States could soon peak. They warn against complacency and expect the virus will be part of everyday life for years to come.

Dr. Scott expects the coronavirus to become an endemic virus after the recent surge in Delta variant calms down. According to him, the Delta variant is going to become more of an endemic illness where people will just see sort of a persistent infection through the winter. He further added that it will not be at the same level as they are now experiencing. It is not necessarily dependent upon the booster shots.

As of Monday, the daily cases reached an average of 172,000, its highest level since the growth rate slowed. The cases are declining in most of the states throughout the nation as per the data. Daily death rates are more than 1,800 and over 100,000 remain hospitalized with severe infection.

According to an associate professor in emergency medicine at John Hopkins University and expert in Covid critical care Bhakti Hansoti, the US is following an identical trajectory to India. She said that countries in western Europe also have a similar downturn in their Delta surges. Hansoti feels “a little hesitant this time around” as the spring wave ended.