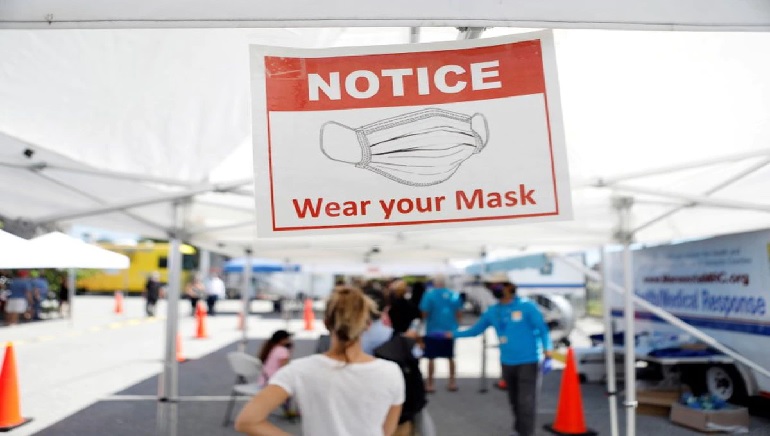 The rapid surge in coronavirus cases of the Delta variant and increased hospitalization in the United States are at a six-month high. The surge is seen in many other countries like India, China, and Australia.

On Tuesday, AsiaOne reported that China reported its highest single-day rise since the variants outbreak began in July. France was seen launching an emergency plan on the Mediterranean island of Corsica as a fourth wave spread across the country. Governments worldwide are reactivating a package of measures designed to support medical staff. Hospitals are gearing up to take in a fresh intake of cases. The highly contagious Delta variant made way with its first cases in East Timor which are raising concerns by its health ministry about a possible spike.

Asia News stated that In India, it was the Delta variant in the second wave of the coronavirus that killed lakhs of people from March to May. At least 80 percent of the samples sent from the genome sequencing by the Delhi government in the last three months were detected and confirmed as of Delta variant. The Delta cases have been reported in more than 135 countries. The World Health Organisation has warned that there will be a further surge in the cases.