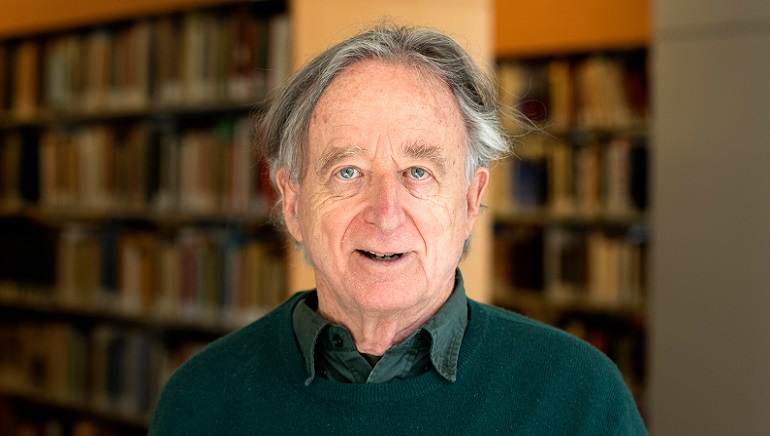 American mathematician Dennis P. Sullivan is awarded the Abel Prize for the year 20202 by the Norwegian Academy of Science and Letters.

According to the citation, the award was given for his contributions to topology in its broadest sense, including its algebraic, geometric, and dynamical aspects.

The concept was so striking to him that he used it in later research, especially during a 10-year struggle to show mathematically, by 1990, the numerical universality discovered by physicists in the mid-1970s.

A new field of string topology was created by him and his wife along with a collaborator, Moira Chas by discovering a new invariant for a manifold based on loops in 1999.