The Artemis I moon mission is launched by NASA 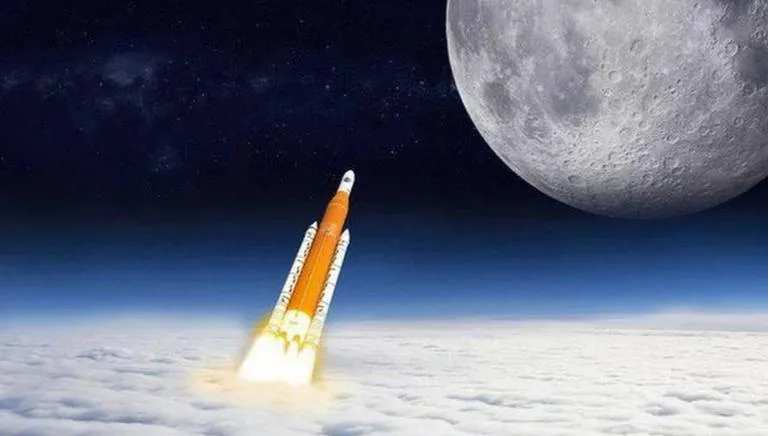 The Artemis I moon mission is launched by NASA

On Thursday, in Kennedy space centre, Florida, the massive 322-foot-tall (98 meters) stack along with NASA’s Space Launch System rocket and Orion spacecraft rolled out for its debut.

The Artemis I mission moves a step closer to its lunar launch which officially began at 5:47 p.m. On Thursday afternoon, a mobile launcher carrying the integrated stack began a slow climb to launch position.

It took almost 11 hours to cover the 4 miles (6.4 kilometres) from the assembly building to the launchpad on one of the giant NASA crawlers of the Apollo era. On Friday, the stack reached the pad at 4:15 a.m. local time.

Kennedy Space Center director, Janet Petro said, “Every single vehicle that has carried humans beyond the bounds of the low-Earth orbit has undergone integration and testing in that Vehicle Assembly Building, crawled down this roadway and launched right here from the Kennedy Space Center”.

As the stack emerged from the building, it became the first lunar rocket to leave since Apollo 17 in 1972, or 50 years ago and the last time anyone set foot on the moon.