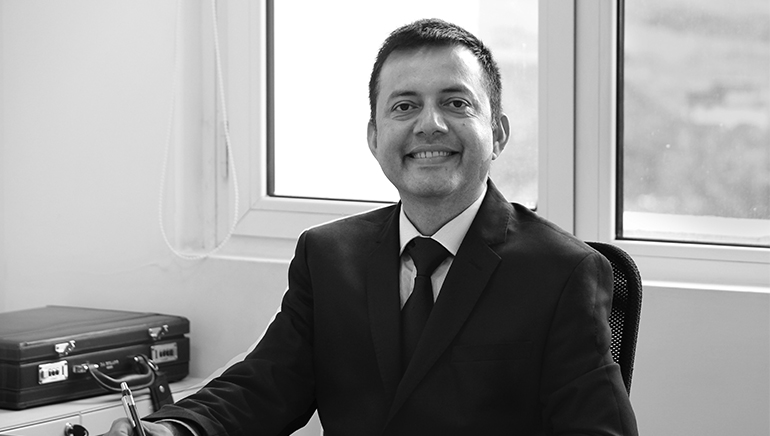 Dr. Himanshu Rai is the Director of IIM Indore. Under his leadership IIM Indore got the triple crown accreditation of AMBA, AACSB and EQUIS making it one of the 90 odd institutions in the world to have the honor. He is spearheading multiple initiatives at IIM Indore to create significant social impact and address challenges faced by the country. Prior to this he has been the Dean of SDA Bocconi India campus, Professor at SDA Bocconi, Milan, and has taught at IIM Lucknow and XLRI. He is an alumnus of IIM Ahmedabad and KREC Surathkal. He specializes in Negotiation and his core teaching area include Negotiation, Leadership, and Justice. His book titled “Negotiation” published by McGraw Hill Education is a bestseller on Amazon. His TEDx talk on “Ethical Leadership: Lessons from the Vedas won him several accolades the world over. As the Convener of CAT 2010, he successfully led the largest format change in world’s testing history exceeding all global standards of testing. Through his initiatives gender and educational background parity was achieved by IIMs. He has published extensively, and his current areas of research include Negotiation, Ethical Leadership, Cross Cultural Issues, Management and Religion, Spirituality, Gender, and Influence Tactics. A connoisseur of Sanskrit literature, he has also written about and given discourses on Indian and Western philosophy, which he avidly studies. Dr. Himanshu has trained over 20,000 professionals, both in the private as well as the government sector. 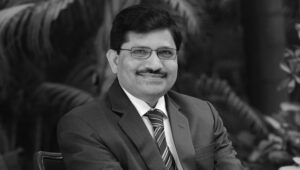 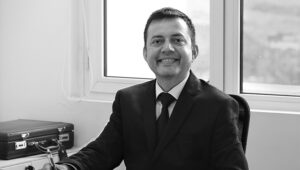 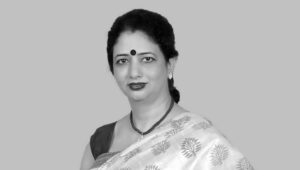