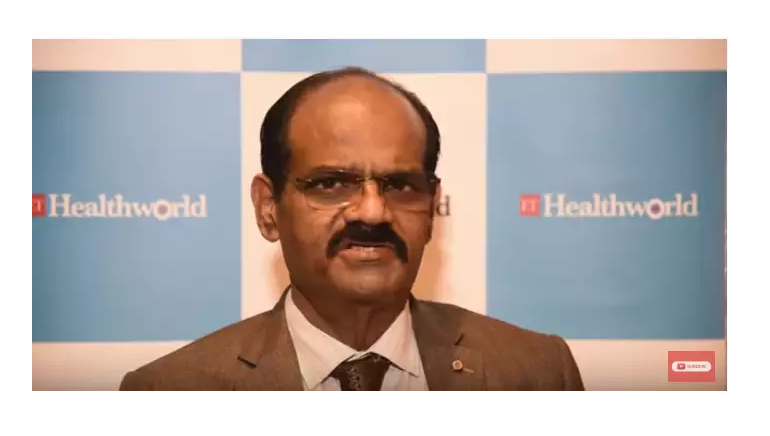 A DESIRE TO CONTRIBUTE TO SOCIETY

Born into a family of doctors, Dr. Hariprasad was inspired by medicine at a young age. A service-minded individual, he then chose to take up medicine as a profession as it would allow him to help people. After his graduation, he had relentlessly looked for a branch of medicine to specialize in. As a student, he was inclined towards specialties like orthopedics & cardiac surgery. However, as someone who could not restrict himself to just a single specialization, he opted for anesthesiology that would give him a bigger scope to serve people.

A PASSION FOR EMERGENCY MEDICINE

After working with his father’s hospital for four years, during which Dr. Hariprasad gained a wealth of experience, he decided it was time to explore other opportunities & as he was always fascinated with emergency medicine, he joined the Apollo Group. He has been instrumental in leading the first-ever dedicated Accident & Emergency hospital in India at Hyderabad.

Dr. Hariprasad values the partnerships & the support he has received from various people & firms while he was striving to create the first model of Emergency Care at Hyderabad which included the first ever Insurance plan for emergency cases. His important contributors & collaborators include some major names like the Royal College of General Practitioners, UK; College of Emergency Medicine, UK; Long Island Jewish Medical Center, USA; Sanford Health System, USA; American Heart Association & American Academy for Emergency Medicine in India, USA. He formed a society for Emergency Medicine in Hyderabad in 1999. Soon after this event was his international conference on the same topic.

Under the able guidance and leadership of Dr. Hariprasad, the Apollo Hospital at Hyderabad was the first to be accredited by the Joint Commission International, USA, & also, the first one outside the USA to be certified in excellence in the management of acute stroke. He has also been awarded the Fellowship of the College of Emergency Medicine, UK, & is the first Indian to be honored with a fellowship by the International Federation for Emergency Medicine. Apart from being a legend in medicine & management, he has been the flagbearer of entrepreneurship & new initiatives within the system & has gone beyond the call of duty to deliver more than what is expected. He was also one of the youngest Ranji Trophy players to represent Hyderabad, His life journey is narrated in his interesting autobiography titled ‘I’M Possible’.