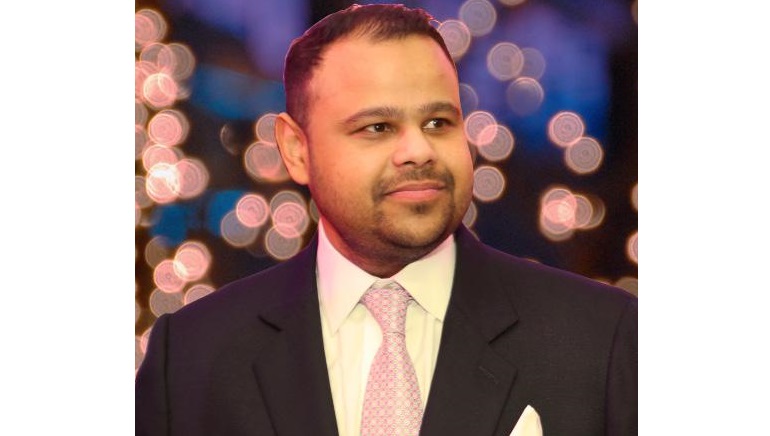 Mr. Rahman believes that developing and engaging the human spirit is the truest and purest form of leadership. While honest delegation and collective decision-making brings out the best in people. Indeed, his achievements in over 10 industries within 17 years have proven his methods most prudent. After his graduation, with a clear mission and armed with passion, Mr Rahman’s story began with a BMW Dealership in Bangladesh in 2002. Today, his established enterprises provide over 150 million in turnover per annum.

Over a period of 20 years, he has diversified the trade to multiple industries. Commercial sectors span from brand automobile (BMW and KIA), furniture & home décor, lifestyle like KOHLER, IT like Apple Importer, garments manufacturing and textile, light engineering and Agro Industry. Such a feat has earned him being prised the status of a Commercially Important Person in Bangladesh. Under his leadership, the company was presented with the LEED Green Certification (Gold) for its eco-friendly factory in 2018 ; Sales Best in Class Award from BMW in 2018; Bold Pacesetter Award (South Asian Market) from KOHLER in 2018; as well as the Bangladesh Master Brand Award for Meghna Executive Holdings from the World Brand Congress in 2019.

Mr. Rahman became the change-maker of the business when times demanded it to be transformed. He swiftly implemented business process automation tools to digitalized operations. ERP systems were implemented with confidence and he leads the implementation of AR and VR technologies in retail business segments under him, the first-of-its-kind in Bangladesh.

Economic contribution remains incomplete for any organization without adherence to their CSR, which is a prime focus for Mr. Rahman. To ensure positive impact on people and the environment, he established the “Meghna Executive Foundation.” On an internal front, he has been awarded for contributing towards Health Access and Linkage Opportunity for Workers Plus (Halow+). Moreover, his firm encourages female employees onto positions of leadership. Whereas on an external front, they gradually plan to collaborate with global CSR networks, actively partake on community development, & contribute to the society through environment sustainability.