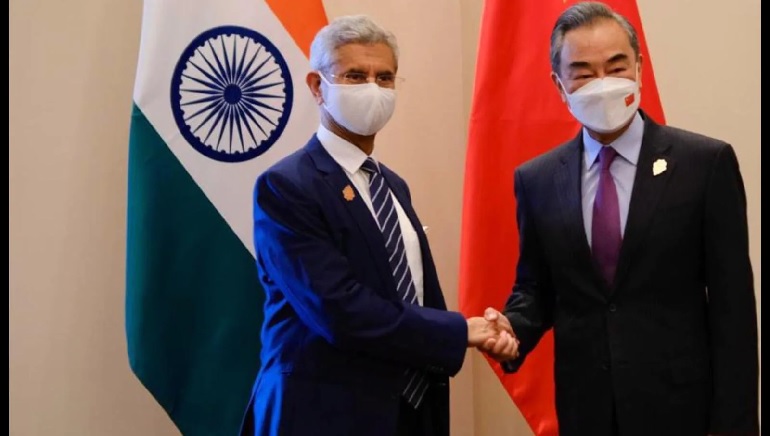 The talks took place on the sidelines of the G20 Foreign Ministers’ Summit, which is being held in Bali on July 7-8, 2022. One of the key topics discussed was the fight involving the eastern Ladakh border. Jaishankar tweeted, “Began my day in Bali by meeting FM Wang Yi of China. The discussion lasted one hour. Focused on specific outstanding issues in our bilateral relationship pertaining to the border situation. Also, spoke about other matters including students and flights”

Jaishankar is also expected to hold discussions with his counterparts from other G20 member countries and invited countries. The MEA said that Jaishankar’s participation in the G20 Foreign ministers’ meeting would “strengthen India’s engagement with G20 member states”.

The last time both foreign ministers met was on March 24 and 25, when Wang visited India. In May, India and China held diplomatic talks on the border controversy and agreed to conduct the next round of the Senior Commanders’ meeting as soon as possible to attain complete withdrawal from all friction points in eastern Ladakh. However, they haven’t yet decided on the military talks.