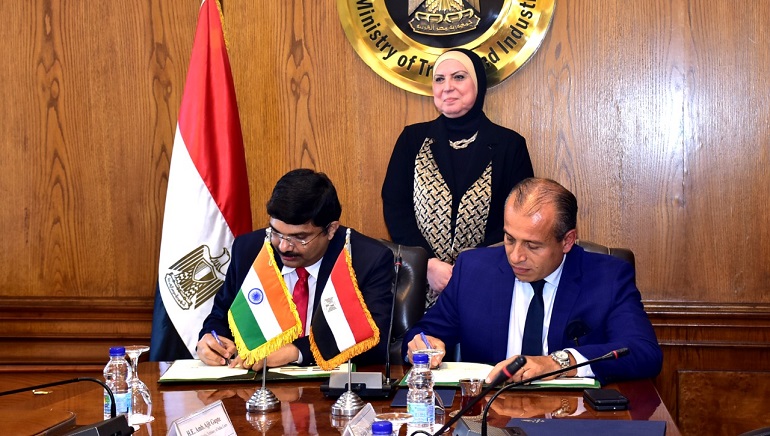 Egypt’s Deputy Minister of Finance for Economic Affairs Sherine ElSharkawy has called India an interesting destination both for ‘tourism and investment’. She also stressed that India has a lot of opportunities, especially in the information technology sector.

Sherine El Sharkawy made the remarks during the cultural programme and dinner organised for the G20 delegates on the cruise ship, The Bengal Paddle, in Kolkata. The Bengal Paddle was a British-era ship named PS Bhopal that has been renovated by a private company. International delegates visiting Kolkata for the first Global Partnership for Financial Inclusion meeting of G20 were also impressed by Bengal’s culture, art and craft, food and textile.

In an interview, the Egyptian minister said that she is “really impressed” with India, as it has invited even non-member G20 countries to share their views and concerns with other countries. She called the working groups meetings held under India’s G20 presidency “very useful.”

Calling India-Egypt ties “very strong”, Sherine El Sharkawy said both nations are “alike as individuals with a culture, with a like of food and music and religion. All this is very diverse and we have a lot of discussions going on for cooperation between India and Egypt.”