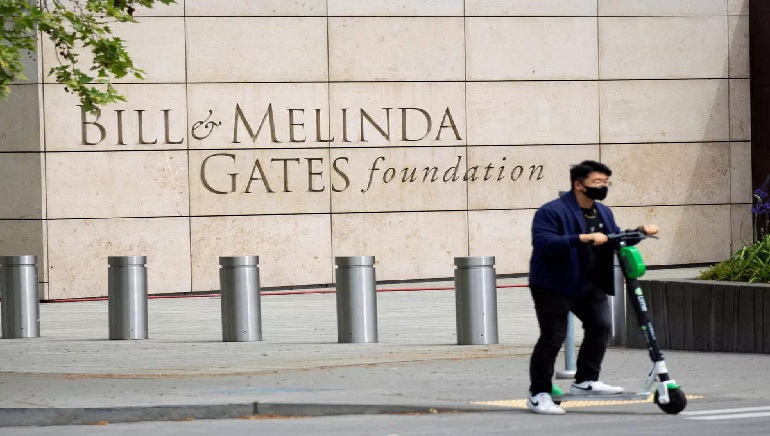 On Tuesday, for the next five years, The European Union and the Gates Foundation will invest more than 100 million euros to help set up an African medicines regulator to boost the continent’s drugs and vaccine commission.

The announcement comes ahead of a summit of EU and AU leaders when a 150-billion-euro investment package in Africa is expected to be reaffirmed by the EU. In November, a treaty establishing the African Medicines Agency (AMA) came to force. However, the agency is currently existing only on papers. Currently, just over half of the 55 member states of the African Union have ratified the agreement creating the regulator.

The EU Commission said in a statement that the funding for the AMA will be processed from the EU Commission, France, Belgium, Germany, and the Bill & Melinda Gates Foundation- a non-profit foundation that plays a major role in global health.

EU commissioner for international partnerships Jutta Irpilainen said, “We are trying to support African partners so that they could produce 60% of the vaccines they use by 2040”.

COVID-19 revealed the region’s dependency on foreign vaccines and medicines and prompted the race to establish the AMA.