Euro, US dollar equivalent for the first time in 20 years 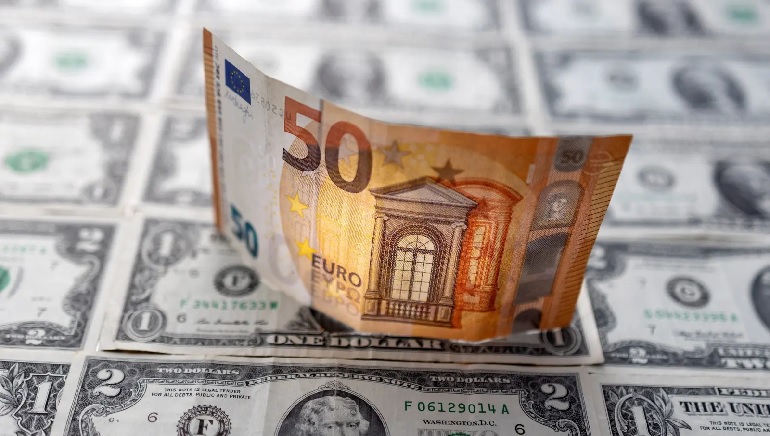 Euro, US dollar equivalent for the first time in 20 years

The euro stands at par with the United States dollar, and stock markets fell as the investors are no longer anxious about the possibility of the central bank tightening further and about the health of the global economies.

The US dollar’s fame as a reliable currency for investors worried about the economic outlook has recently improved, with the US currency reaching a 20- year high against various currencies. The euro has been in peril due to the effect of a sharp increase in natural gas prices on the regional economy and the Russian invasion of Ukraine.

Mizuho analysts stated that parity was happening as “recession in the eurozone is priced in” and said the backdrop showed almost nothing to improve risk sentiment.

SG Futures described this as a “catastrophe” for the European Union as energy imports carry the risk of becoming more expensive. “Energy supply is already unaffordable, and as we head into winter, it’ll likely get even worse,” it added on a tweet.