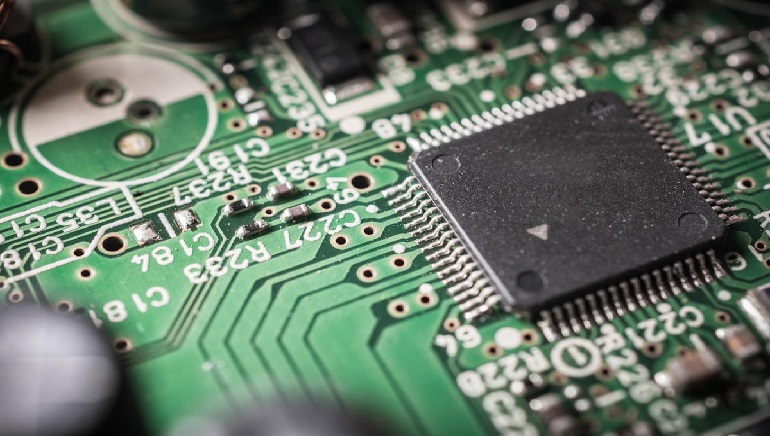 On Tuesday, the European Union announced that the supply of semiconductors will quadruple by 2030. By supplying a key component used in electric cars and smartphones, the bloc hopes to limit its dependence on Asia.

After the impact of the pandemic, chips have become a key strategic priority in Europe and the United States, as factories have come to a halt and stores have been emptied.

European Commission President Ursula von der Leyen said that they have a goal to have 20% of the global market share of the production chips in Europe. They are getting to a level that basically quadrupling their efforts has provided them a huge increase in global demand.

EU plans could generate a total of €43 billion through existing budget money and by easing existing rules on public subsidy from member states if approved.

China, Taiwan, and South Korea produce the bulk of semiconductors, and the European Union wants factories and companies in the bloc to play a larger role.

The European Commission said, “The highly anticipated EU Chips Act will mobilize more than 49.1 billion of public and private investment and enable the EU the EU to reach its ambition to double its current market share to 20% in 2030”.