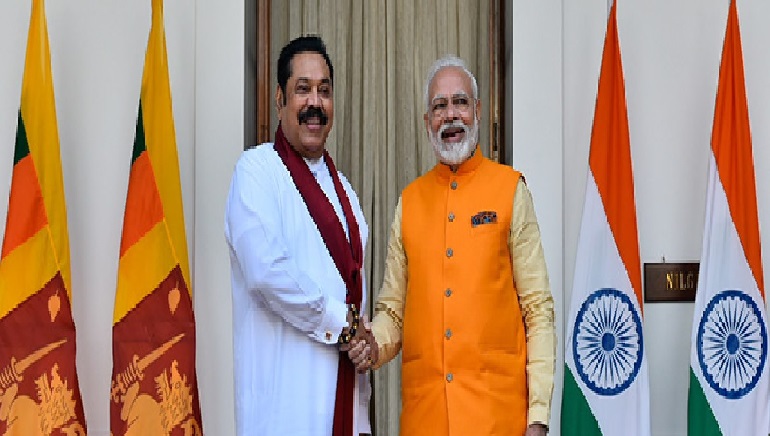 The Indian government grants the implementation of a ‘Unitary Digital Identity framework’, modeled after the Aadhaar card.

According to a statement released in media by the Department of Government Information stated the under the proposed Unitary Digital Identity Framework, it is anticipated to establish a personal identity verification device based on biometric data, a digital tool that will represent the identities of individuals in cyberspace. This identity can be accurately verified in the digital and physical environments by combining the two devices.

In December 2019, President Gotabaya Rajapaksha and Prime Minister Narendra Modi followed the bilateral talks. The Sri Lankan cabinet approved Mr. Rajapaksa’s proposal to sign a Memorandum of Understanding along with India, in order to obtain the grant and move the project forward. The announcement also comes in the midst of considerable economic assistance from India – a total of $1.4 billion since the beginning of this year – to Sri Lanka, to help it cope with a dollar shortage and import food, medicines, and fuel amid frequent shortages.