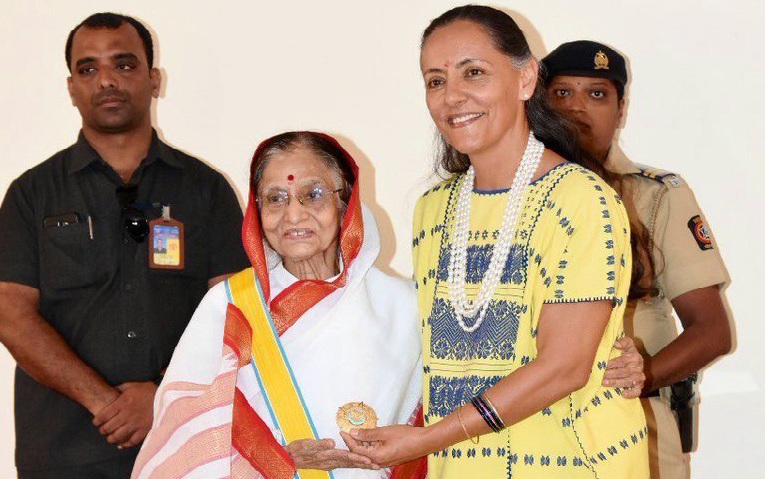 Ms. Patil, India’s only woman President, has also become the second Indian President after S. Radhakrishnan to receive this award. This is also the first time the Mexican government has proffered ‘Aztec Eagle’ award to a woman. The award is bestowed to foreigners to acknowledge their outstanding services to the Mexican nation and humanity, and for any contribution in strengthening bilateral relations between Mexico and the country of the recipient. The award was created in 1933 by the then Mexican President Abelardo L Rodriguez as a reward to the services rendered to Mexico or humankind by foreigners. A Sash of Special Category, Plaque, Collar, Venera, and Insignia are the five degrees of the award. It is offered to prominent heads of the state or government, ambassadors who have served in Mexico and eminent personalities who have contributed to serving countries or its people.