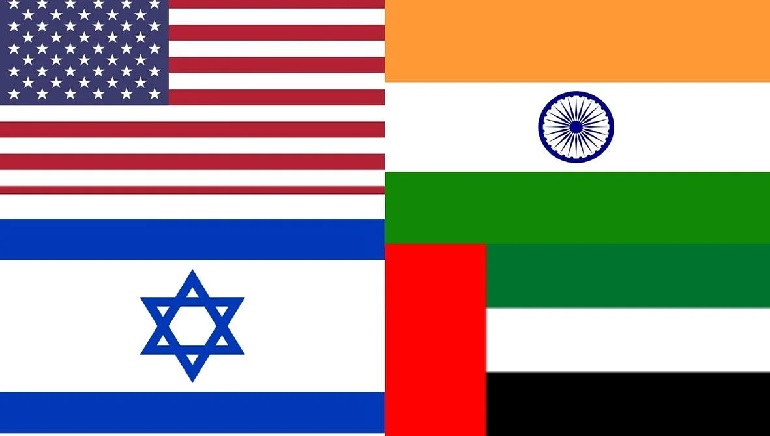 India, Israel, UAE, and the US formed a new 12U2 grouping that will hold its first virtual summit next month. The summit will be attended by Prime Minister Narendra Modi, US President Joe Biden, UAE President Mohammed bin Zayed Al Nahyan, and Israeli Prime Minister Neftali Bennett to discuss the food security crisis and other areas of cooperation.

The meeting of the four countries would take place during Biden’s Middle East trip from July 13 to 16. According to the White House, it is the Biden administration’s effort to revitalise and reenergize American alliances across the world, and he is looking forward to this unique engagement with other leaders.

State Department spokesperson Ned Price said, “India is a massive consumer market.” It is a massive producer of high-tech and highly sought-after goods as well. So, there are a number of areas where these countries can work together, whether it be technology, trade climate, COVID-19, or potentially even security as well”.

He further added that since the beginning, their part of the approach was never to solely revitalise and re-energise their system of alliance and partnership across the globe but to also switch together partnerships that had never existed or were not utilised to their full extent.