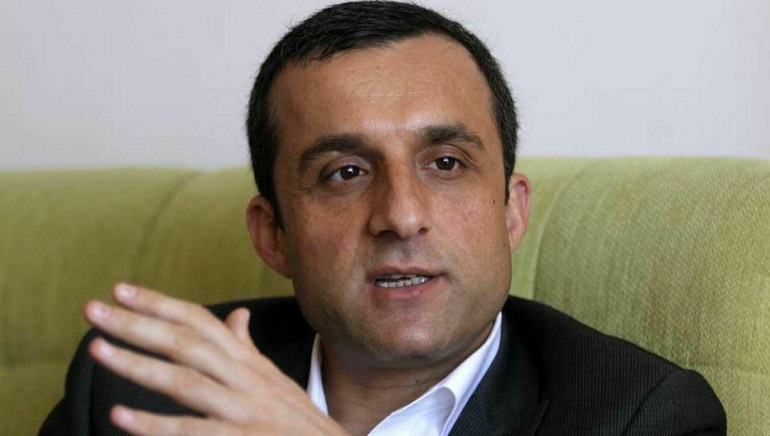 After President Ashraf Ghani fled the country on Sunday, Afghanistan’s First Vice President Amrullah Saleh announced himself as the country’s new “legitimate caretaker President”. Amid the fleeing of the President, there were reports that Saleh also fled with Ghani which later was clarified through a tweet that he is inside Afghanistan.

Saleh had tweeted earlier, “In my soil. With the people. For a cause and purpose. With a solid belief in righteousness. Opposing Pak backed oppression and brutal dictatorship in our legitimacy”. Showing his disappointment with the US he further added, “Futile to argue with Biden; won’t bow to Taliban under any circumstances”. He asked Afghas to prove that Afghanistan is not like Vietnam and “the Taliban aren’t even remotely like Vietcong”.

Citing the Constitution of Afghanistan he said that in the absence, escape, resignation, or death of the President, the First Vice President becomes the caretaker President. He said he is currently inside the country and is the legitimate caretaker President. He is currently reaching out to all the leaders to secure their support and consensus. He called Afghans to “join the resistance” after the Taliban took control of Kabul, Afghanistan.