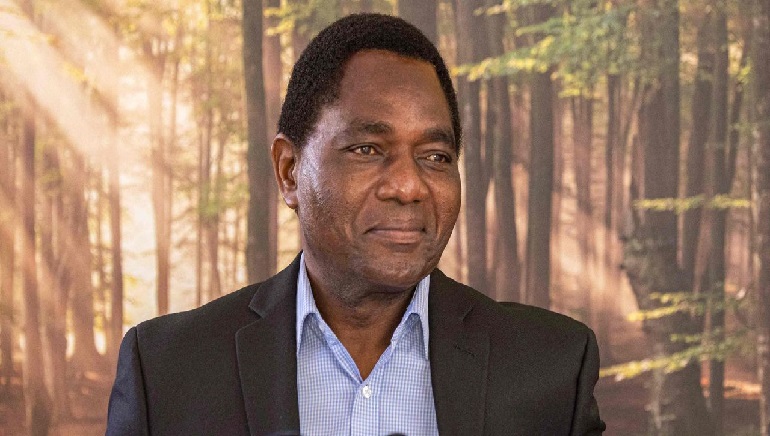 Haksinde Hichilema was declared president-elect on Monday which called for a celebration among the Zambian people. The business quickly went back to normal after the peaceful transfer of power after the election.

The before and after voting day last week there were concerns of violent days that had been prevalent among the citizens have brushed aside. The capital city Lusaka was busy with traffic, while the businesses and marketplaces reopened the very next day. The rapid return to normal by the residents is still being marveled at in the southern African countries.

The convoy of police and military vehicles zoomed towards Hichilema’s residence carrying security commanders who were going to pledge allegiance to Hichilema. He was arrested several times and this time again he was charged with treason. Many low-ranking officers already took their place at Hichilema’s residence on the outskirts of the capital. Zambia is one of Africa’s stable democracies with regular elections and peaceful transfers of power since its founding president, the late Kenneth Kaunda.

Lungu has earlier deployed the military on the streets and signaled that he will contest the result in which he lost by a large margin to Hichilema. However, hours later he conceded and called him “my brother”. Later they were seen together smiling for the photographers.